Avanan vs Microsoft ATP (Defender): What You Need to Know 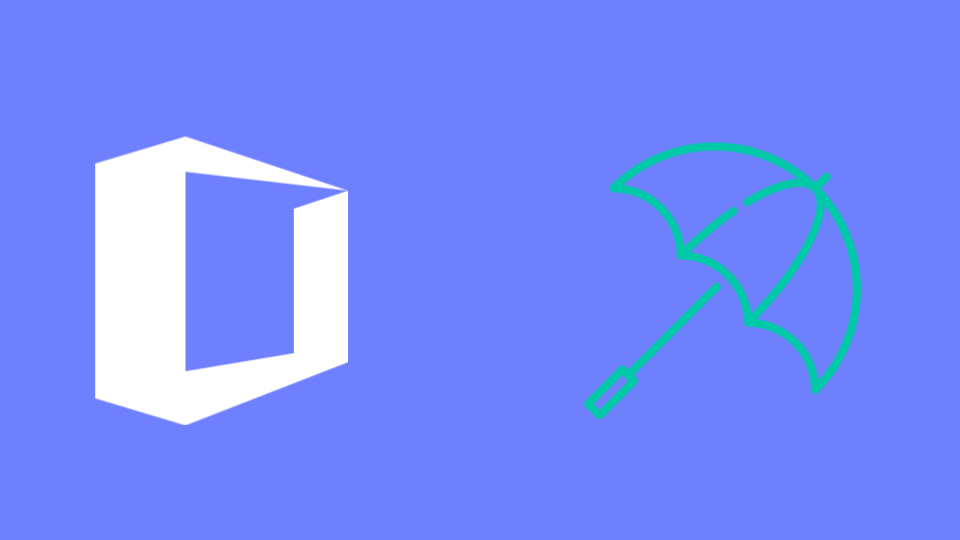 If you use Microsoft 365 for your email, you've likely considered (or already have) Microsoft Advanced Threat Protection to secure your email. (It's now being referred to as Microsoft Defender).

However, despite the built-in nature, ATP is not a panacea. In fact, in a recent study of over 300 million emails, Microsoft's products let in far more emails than Avanan did into the inbox.

The difference, as you can see, is stark. Avanan allowed just 10 phishing emails per 100,000 into the inbox. Microsoft allowed 932. Since phishing is the number one threat leading to ransomware, the more phishing that lands in the inbox, the more chances there are for ransomware to propagate.

Beyond that, we've observed marked differences in malware detection and prevention between Check Point and Microsoft.

Further, there are specific differences between Avanan and Defender, outlined here.

Beyond these critical differences, time and time again we've seen specific attacks that have bypassed ATP/Defender but were stopped by Avanan. There's the SLINKIFY attack, which takes advantage of how Defender processes malformed links. There was the attack that utilized HTML redirection; the assault on SafeLinks; and so many more.

Time and time again, customers have switched from ATP to Avanan and are glad they did.