Microsoft ATP: Are Too Many Emails Getting Through? See Why These Companies Had Enough

Avanan's AI is specifically trained on the attacks that Microsoft misses. That's only possible if Microsoft actually misses attacks. It does.

As we found in the 2020 ATP report, as an independent layer of security, ATP misses 18% of the attacks that bypass EOP. In some environments, that rate can be higher.

It's no wonder, then, that we're seeing companies ditch ATP and secure their environments with Avanan.

We've analyzed a number of our clients who have switched from ATP to Avanan and are displaying their reasons for doing so below. While their names have been redacted, all are available for reference.

Our free 14-day trial can show you exactly what ATP company is missing and how Avanan would better protect it instead.

"We had a false positive rate and we still saw attacks making it into mailboxes. We needed an easier solution that worked better, and Avanan has proven up to the task."

"ATP missing so much, and it was also unclear what exactly it was missing. With Avanan, the catch rate is so much better and we have so much more data than we did better. It's a much better solution."

"We saw so many spear phishing and other sophisticated attacks get through ATP. Avanan blocked those. Even better—during the POC, a targeted attack came our way and Avanan showed, in real-time, just how effective the solution is."

"We started with Proofpoint and then we went to ATP. Both were bad. We looked at every option. It was clear we had to go with Avanan. The team was fantastic to work with; the solution is fantastic, too."

"We used ATP, but we were still getting hit with BEC attacks and other targeted attacks. The POC proved that Avanan solved what ATP was missing."

"ATP was missing things and there were too many false positives. When we started with Avanan, the issue went away."

"Our trial with Avanan showed us that ATP was missing far too many phishing attacks."

"In our trial, it was beyond clear: ATP was missing too much and Avanan offered us better protection."

IT Company in Illinois

"We needed to augment ATP because we were getting 15-20 phishing emails a week. The trial sealed the deal—Avanan caught major attacks that were designed to bypass ATP. It was a no-brainer."

"We really needed good reporting tools as well as the ability to secure our SharePoint and OneDrive accounts. Avanan couldn't be easier to use and protecting our collaboration apps was done in one click. Plus, we were really impressed with the catch rate, which was so much better than ATP."

"Even though we had ATP, attacks were continually getting past its scanners and into our inboxes. Avanan just stopped so much more."

"We had a lot of issues with malware and phishing. We found that Avanan supplied better protection and came at a better cost."

"We trialed ATP at the same time as Avanan. ATP had far too many false positives. The catch rate for Avanan blew ATP away, and Avanan caught what they missed. Plus, we're able to secure our SharePoint and OneDrive accounts."

"Our CIO and CFO were getting slammed with spam and phishing attacks. We had to check four separate quarantine buckets just to clean out an email—it was untenable. Avanan made things so seamless and stopped the attacks."

"We wanted something beyond ATP, because too many attacks were getting through. The POC showed us how Avanan catches what ATP misses."

"We needed DLP and file protection and we just found that ATP wasn't working up to our standards. Avanan exceeded them."

"We knew that ATP misses threats, so we wanted an API-based solution to complement it. Avanan showed us what ATP was missing."

"We needed something ASAP. A successful spear phishing attack; data breaches; compromised accounts—it was rough. Avanan worked with us to quickly implement a new solution and we were able to solve the problem fast."

"We loved Avanan's reporting dashboard. It shows us everything we need to know. Plus, the price was really attractive."

"We had ATP for four years. We constantly experienced phishing and malware attacks. Our trial with Avanan backed up what they said—it's just a better solution."

"It was so easy to use, and Avanan caught the attacks that bypassed ATP."

"Phishing was an issue, and we noticed an uptick in attacks after installing ATP. We also wanted better security and more granularity in policy development. Avanan offered that and made it easy to do."

"We needed a better solution for phishing and malware protection, something better than ATP, and Avanan offered that."

"We had a lot of issues with phishing while using ATP. Avanan quickly cleaned that up for us."

"We had issues with compromised accounts and phishing with ATP. With Avanan, it was easy to see just how much better they were at stopping these attacks."

"Here's what sold us: Avanan's Search and Destroy feature is so much more effective than ATP's."

"We really didn't like ATP. We needed so much help identifying compromised user accounts. With Avanan, this was a breeze."

"We had issues with spear phishing while using ATP. Avanan cleaned that up immediately."

"Not only were phishing emails getting through, but our employees were getting fooled by them. Avanan blocked these emails before they reached the inbox."

"We were interested in DLP and needed something more effective than ATP. Avanan checked off both boxes."

"Avanan had a better catch rate than ATP. This allowed our security team to better respond to other attacks."

"We had issues with spear phishing. We needed something that would stop that and catch more attacks in general. Avanan did all that, plus it was easier to use."

"We needed phishing and malware protection, as well as the ability to secure OneDrive. Avanan did all of that."

"We had issues with compromised accounts. That ended when we switched to Avanan."

"We just had so many phishing attacks. The only way to get around it was by creating custom mailflow rules. But that wasn't perfect. Plus, the quarantine mechanism had a lot missing. We needed something that would allow us to track who clicked on links in phishing emails. We needed to get ahead of impersonation attacks, because we saw a lot of them. In addition, we needed help with remediation—and we have to be compliant with FERPA and HIPAA. Avanan blew us away and addressed all of our concerns for our large user base."

"A lot of emails were getting flagged as suspicious, even though they were legitimate. It was getting to be far too frequent for us. Avanan cleared it up.

"We had tons of issues with phishing. No longer—Avanan helped us fix that easily." 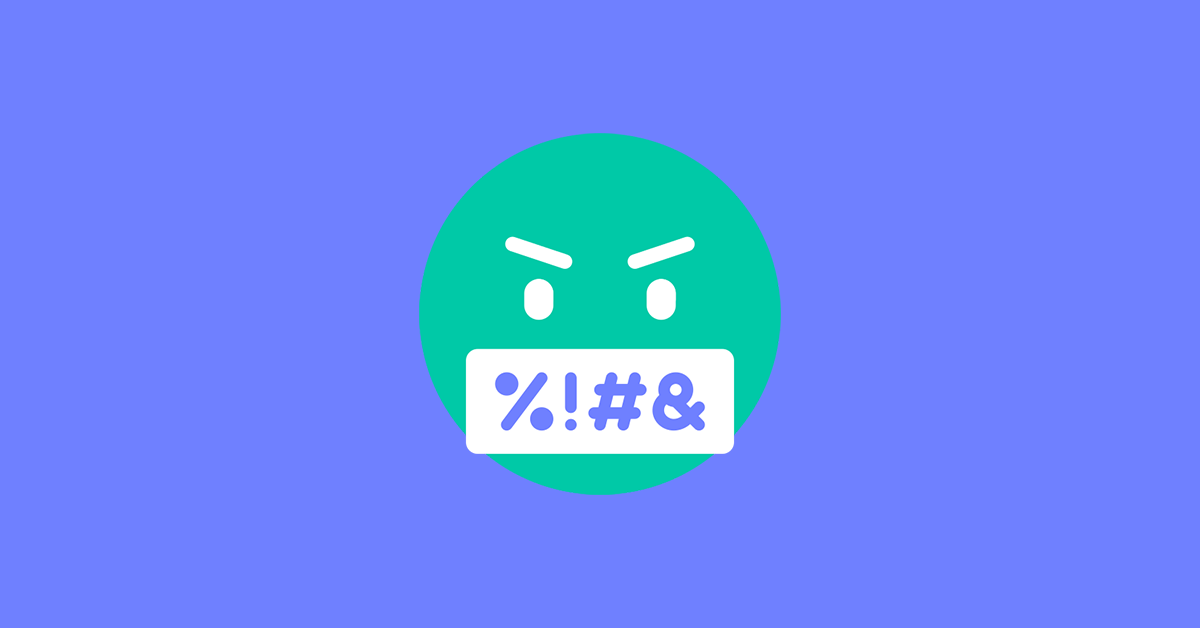 These Companies Were Fed Up with Their Email Security Vendor. Are You?