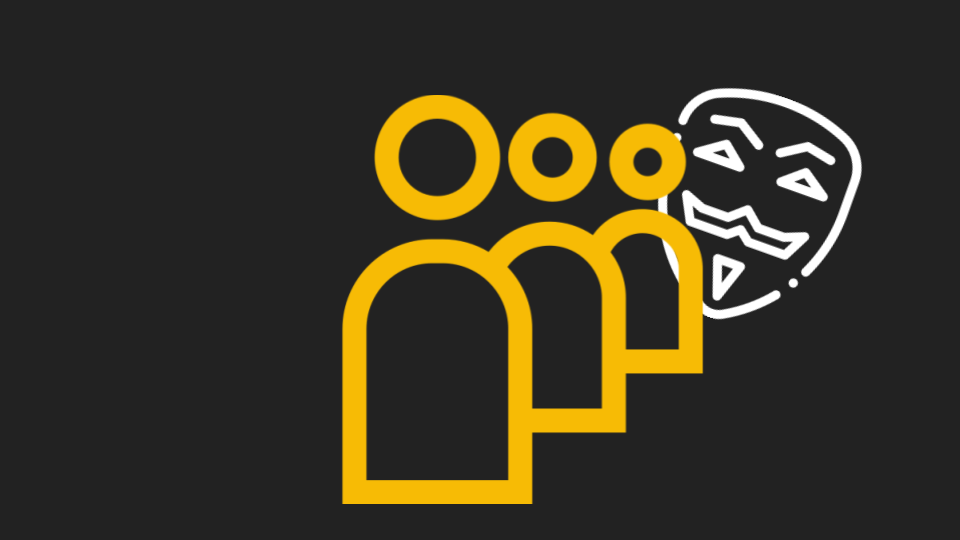 When a Microsoft 365 account is compromised, one of the first things hackers check for is if the person has a Teams account. Hackers consider this a high-value account, given the free-flowing of information and data.

Currently, Avanan secures Microsoft Teams for about 150 of its enterprise customers. Last week, Avanan's security analysts observed a compromised Teams account and noticed that hackers are exploiting Teams differently than they do email. Instead of typical spray and pray tactics, hackers infiltrating Teams accounts are thoughtful and patient, waiting for the right moment to strike.

Avanan analysts have identified this approach as a harbinger of Teams attacks to come—and in the case of one large, global financial institution, it was enough to almost bring it to its knees.

This specific malware attack used Microsoft Teams as a vector to install a remote control trojan from a compromised Teams account.

A malicious payload was sent via a Teams chat from a compromised partner organization and was specifically designed to both bypass built-in protections and fool the user into opening the malicious file.

Though this attack bypassed both EOP and ATP, it was caught and stopped by Avanan.

This attack involves two companies. The Avanan customer is a global financial firm—and then there's a partner organization that they work with.

Based on our analysis, an account in the partner organization was compromised for almost one year, and the hacker listened in on an inter-organizational Teams chat. Over the course of the year, the malicious actor did not contribute in that group channel. This is the antithesis of typical spray-and-pray modus operandi when an email account gets compromised.

And then the opportunity for the hacker came. The attacker responded to a team-wide request for some files with the message:

“some of these were large, so I zipped them. Lmk if you have trouble and I can resend.”

The file included an easily-obtainable hacked version of desktop-monitoring software, configured to install silently upon clicking the file. This Remote Access Trojan would have given the attacker full access to both monitor and control the victim’s desktop.

Had the file reached the user, she would have opened the file and installed the malware with no local alert or message that anything was wrong.

Because the message included multiple files, including legitimate, pertinent documents, the recipient would have been none the wiser.

The Trojan Software Was Designed to Bypass Built-in Teams Protections

The RAT was designed to bypass Microsoft malware filters.

Most organizations rely on the default, signature-based protection for Microsoft Teams, but this firm had also upgraded to the additional Advanced Threat Protection subscriptions. With the ATP upgrade, files that are shared via Teams may be scanned by sandboxing filters when they are uploaded to the associated ShareFile/OneDrive directory.

It is clear, though, that the attacker had assumed such defenses, as the Trojan included a variety of methods to detect both sandboxing tools and Windows desktop protections. (The sandboxing tools used by Avanan use these methods as indicators of attack.) 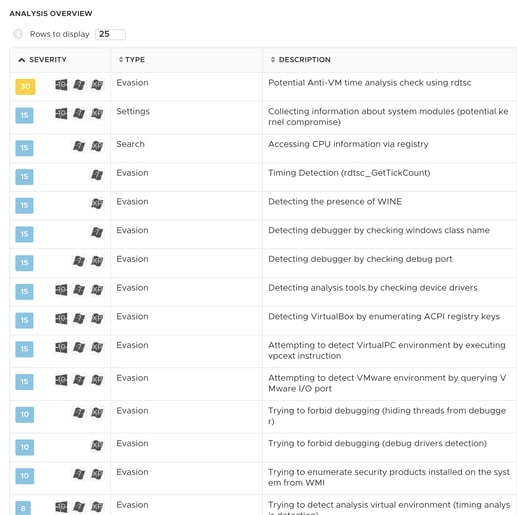 When tested against Advanced Threat Protection (both the email and file-share scanning tools), this Trojan went undetected. Unbeknownst to the attacker, the Avanan system identified and blocked the malicious file, protecting the user and outing the compromised account.

This is The New Teams Attack

While attacks that use Microsoft Teams as a vector are currently less common than email-borne attacks, there are some lessons to be learned from Slack-based attacks, which became ubiquitous in 2019.

This Single Incident is Highly Scalable into a Widespread Campaign

Microsoft Teams is now, by far, the most-used internal collaboration tool, as usage of the service grew exponentially during the COVID-19 pandemic. Teams now has 115 million daily active users, nearly one hundred million more than the latest Slack usage numbers. As Teams usage continues to increase, Avanan expects a significant increase in these sorts of attacks.

Because Teams is used in a variety of organizations that host scores of sensitive information, there is vast opportunity for data exfiltration. Microsoft announced that 91 of the Fortune’s 100 companies use Teams, including major pharmaceutical companies like Pfizer and a number of financial institutions. This type of attack would cause significant damage.

This attack demonstrates that hackers are beginning to understand and better utilize Teams as a potential attack vector. If Teams campaigns follow the trajectory of Slack-based attacks, we foresee large-scale Teams-based campaigns in 2021. 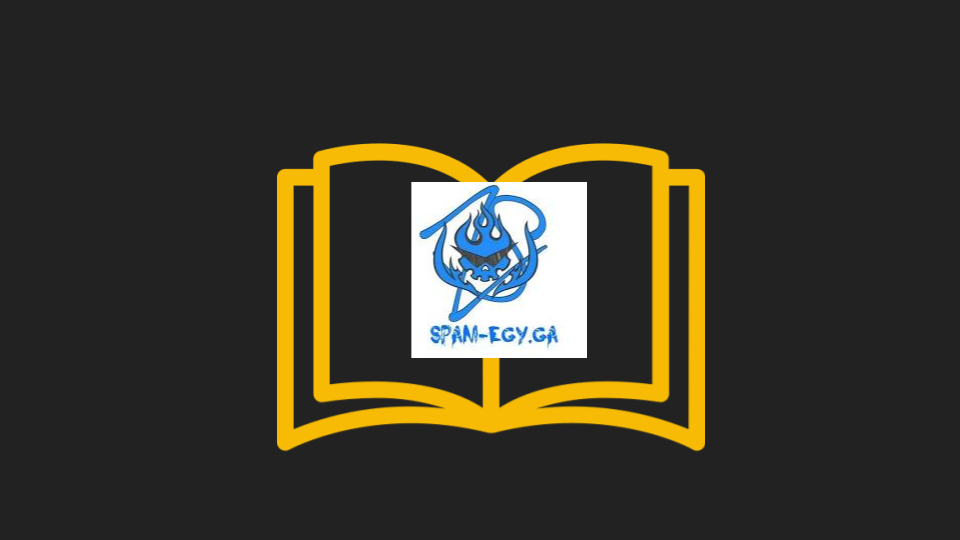