The Worst Case Scenario With Other API Solutions 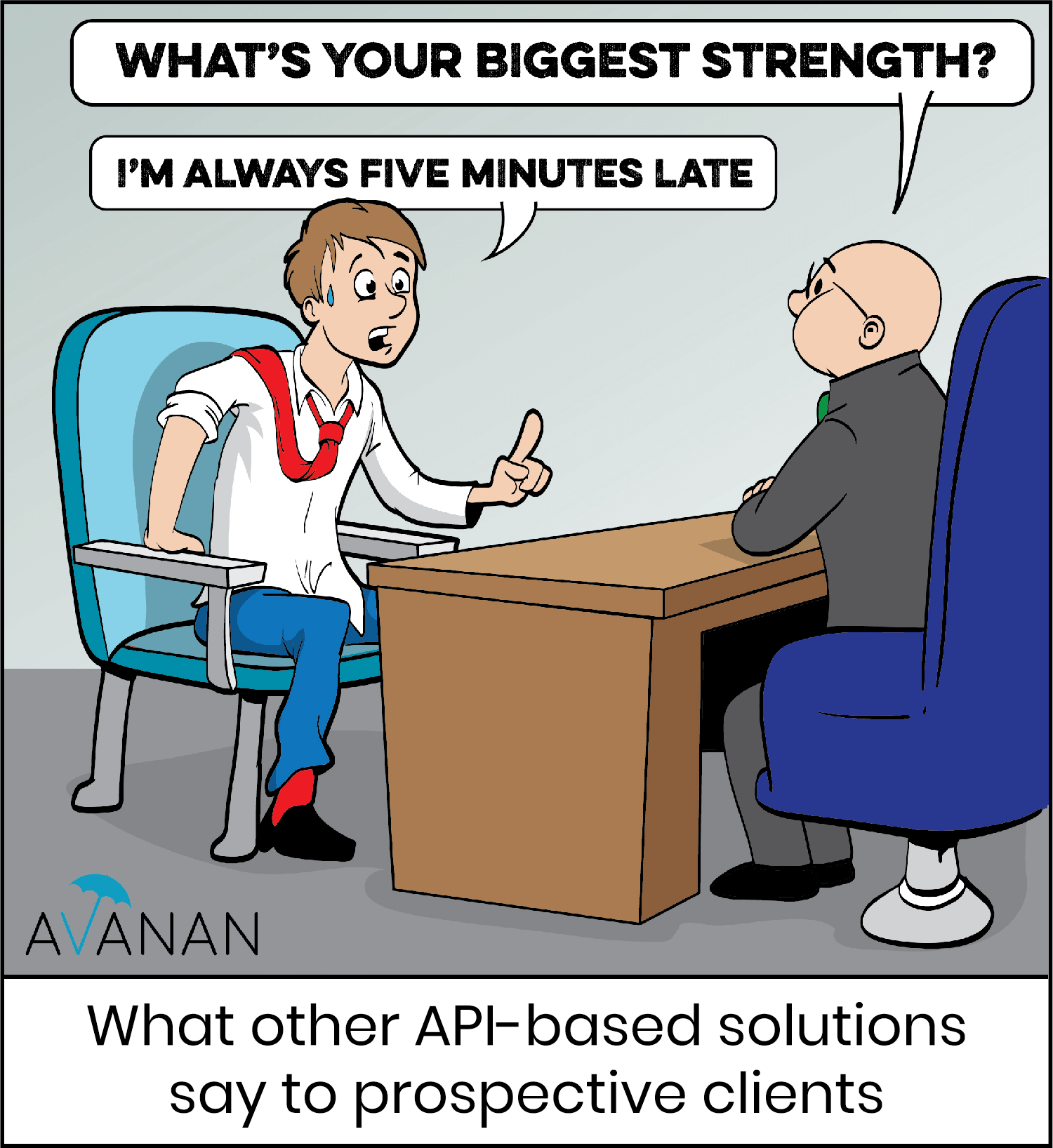 As we've written about before, there are two types of API-based email security solutions. There's one method, which only remediates malicious emails after it reaches the inbox.

And there's the Avanan method, which prevents malicious emails from ever reaching the inbox in the first place.

It's a major philosophical difference. Avanan knows that once something malicious is in the environment, it's already too late. That's why we believe in the ideal of prevention, not detection.

Other APIs don't share this philosophy. We know that it takes, on average, three minutes and three seconds to remediate and remove a malicious email from the inbox. Yet users click on phishing emails, on average, in just 82 seconds. That means, with other API-based solutions, the malicious email is in the inbox longer than it takes for a user to click on it. That's a mathematical recipe for disaster.

This came to a head during a recent conversation we had. The person, an IT admin, had previously used another API-based solution. Then, as he said, the "worst-case scenario" occurred. An end-user opened an email and clicked on a malicious attachment, all before the engine had a chance to remediate it.

That's why Avanan's method of preventing malicious emails from ever reaching the inbox is so crucial. You won't have to worry about a user clicking on a malicious email in the inbox—because it will never reach the inbox in the first place.

Don't let the worst case scenario occur. Instead, use Avanan and stop malicious attacks in their tracks. 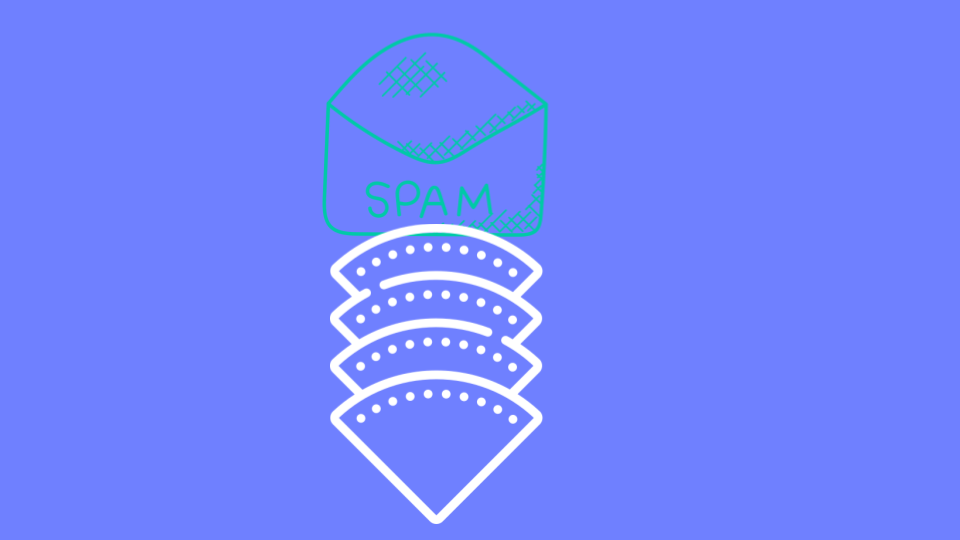