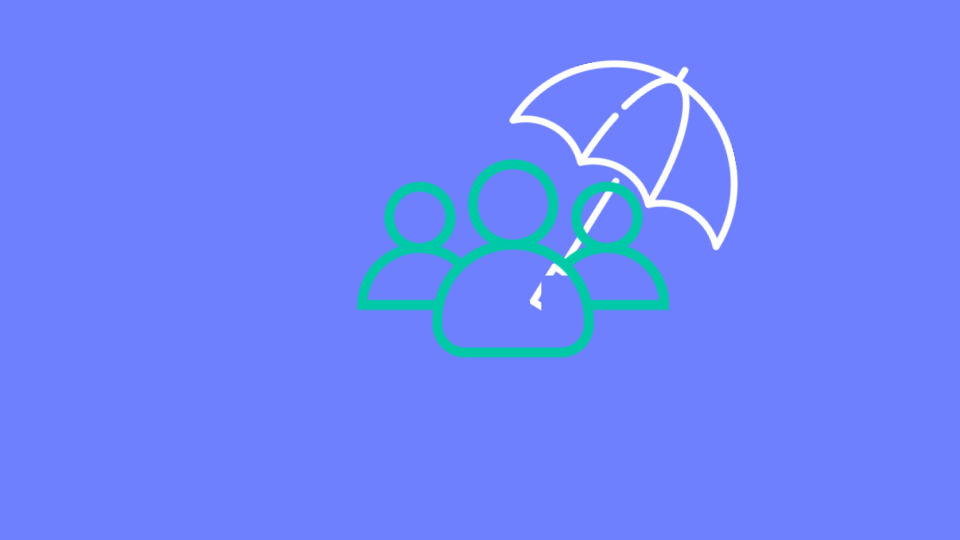 We're still (largely) at home and most of us are using some form of collaboration app. The majority are using Microsoft Teams.

Teams counts 270 million monthly active Teams users; that's up a tidy 20 million from July 2021. That growth is probably fueled, in some part,  by Teams' product designed specifically for small businesses.

So we're all on Teams. That means hackers are just one click away.

We've written extensively about the security issues in Teams, publishing a whitepaper that details all the risks.

That whitepaper was written a year ago. Not much has changed.

Teams is still a major vector for cyberattacks. Here are the key issues:

Just one of those issues could spell trouble. Now combine them and you'll see the looming threat.

Luckily, with a quick install, Avanan protects Teams completely. Every file is sandboxed before downloading. DLP tools detect leaks of PCI, HIPAA, FERPA, PII and other sensitive information. An anomaly engine monitors all Teams logins and events for suspicious activities.

Whether you're working from home, in the office or on the go, our Teams protection is second to none.

Learn more about we keep you collaborating:

BECs Are Tough to Stop. Unless You Have Avanan