A bad scenario: You've been hit with ransomware. That's becoming an increasingly likely scenario. It's been happening at record and rising rates, as this chart from SonicWall demonstrates: 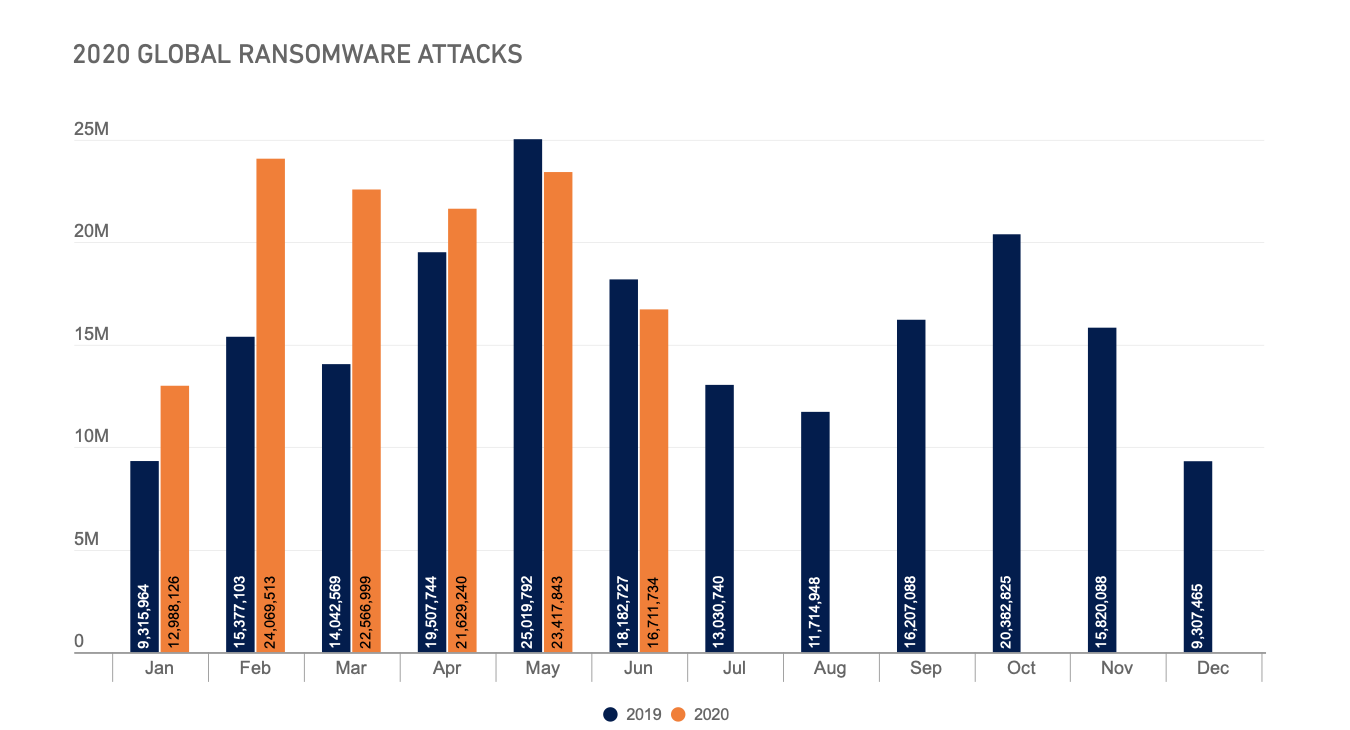 Depending on what the hackers are asking for, you could bite the bullet and pay the ransom—as some 70% of enterprises do, according to a survey. It's a bad outcome, but it ends the issue, at least.

That option, however, may be taken off the table. The U.S. Treasury's Office of Foreign Assets Control said that paying or facilitating payment to sanctioned hackers could be illegal—even if you didn't know the hackers were under sanction.

The advisory recommended reaching out to the government first if you've been the victim of ransomware.

Ransomware can be devastating to a company. One study found that 1 in 5 small businesses who get hit by ransomware eventually shut down. And now, you may not be able to efficiently pay it back.

The best option in these cases? Protecting yourself from ransomware in the first place. 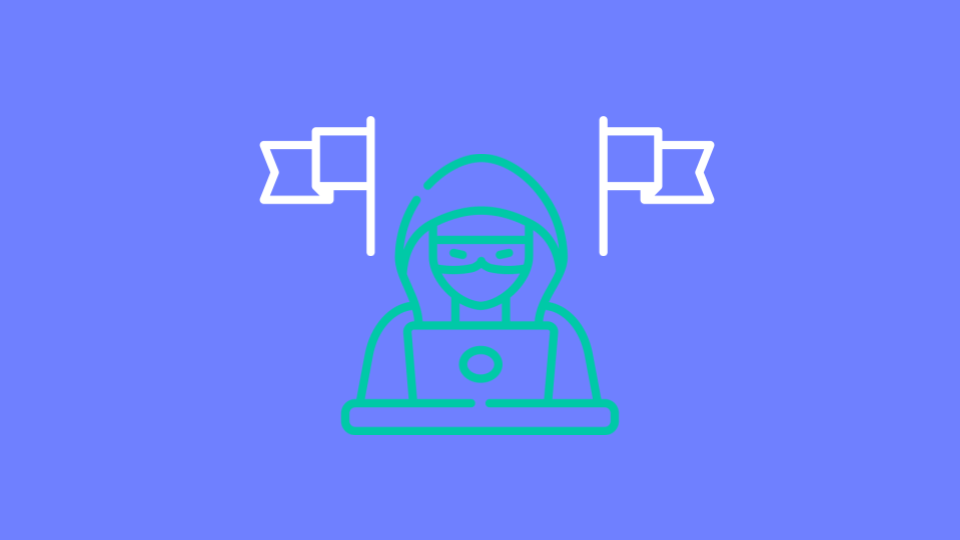