Though Internet threats abound, many average perusers of the Web tend to feel pretty confident that they aren't the target of state-sponsored hacking.

It might be time to re-assess that line of thinking.

If you are an American adult, it is more likely than not that China has stolen your personal data.

There have been long suspicions and accusation of Chinese cyber-interference. Most recently, it was surrounding efforts to obtain potential COVID-19 vaccine data.

And, perhaps most famously, the U.S. charged Chinese military officers in connection with the 2017 Equifax breach, which took data from 145 million Americans.

And that's not all. The U.S. has also just charged six Russian government hackers in connection with a number of major attacks, including the infamous NotPetya as well as attacks against the Olympics and U.S. businesses. As Assistant Attorney General John Demers said:

No county has weaponized its cyber capabilities as maliciously and irresponsibly as Russia...

Whether you're working on a vaccine or shopping for shoes, your Internet-associated data is worth something. A Social Security number is worth $1; medical records could be as much as $1,000.

That's why protecting your data has never been more essential. From the biggest company to an individual, ensuring your data is secure is the best way to keep your information where you want it. 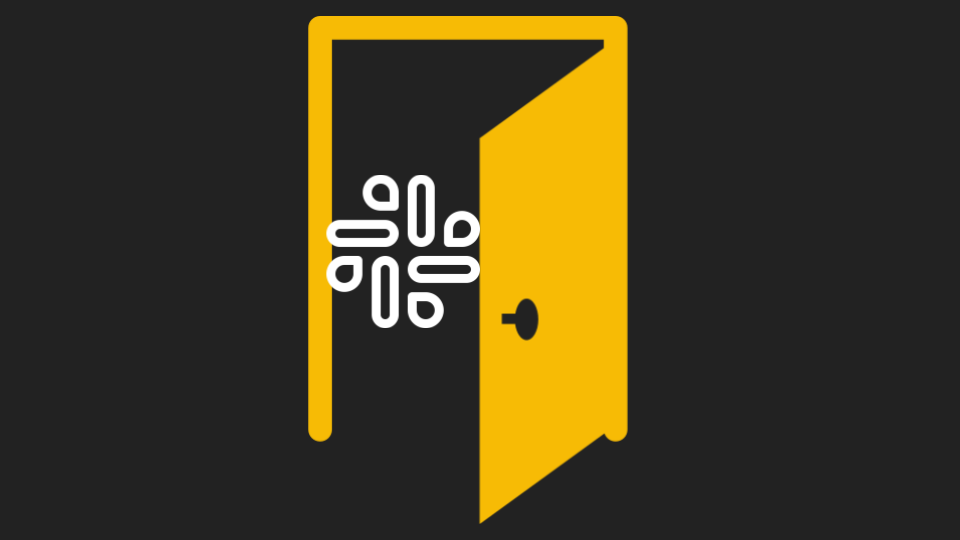