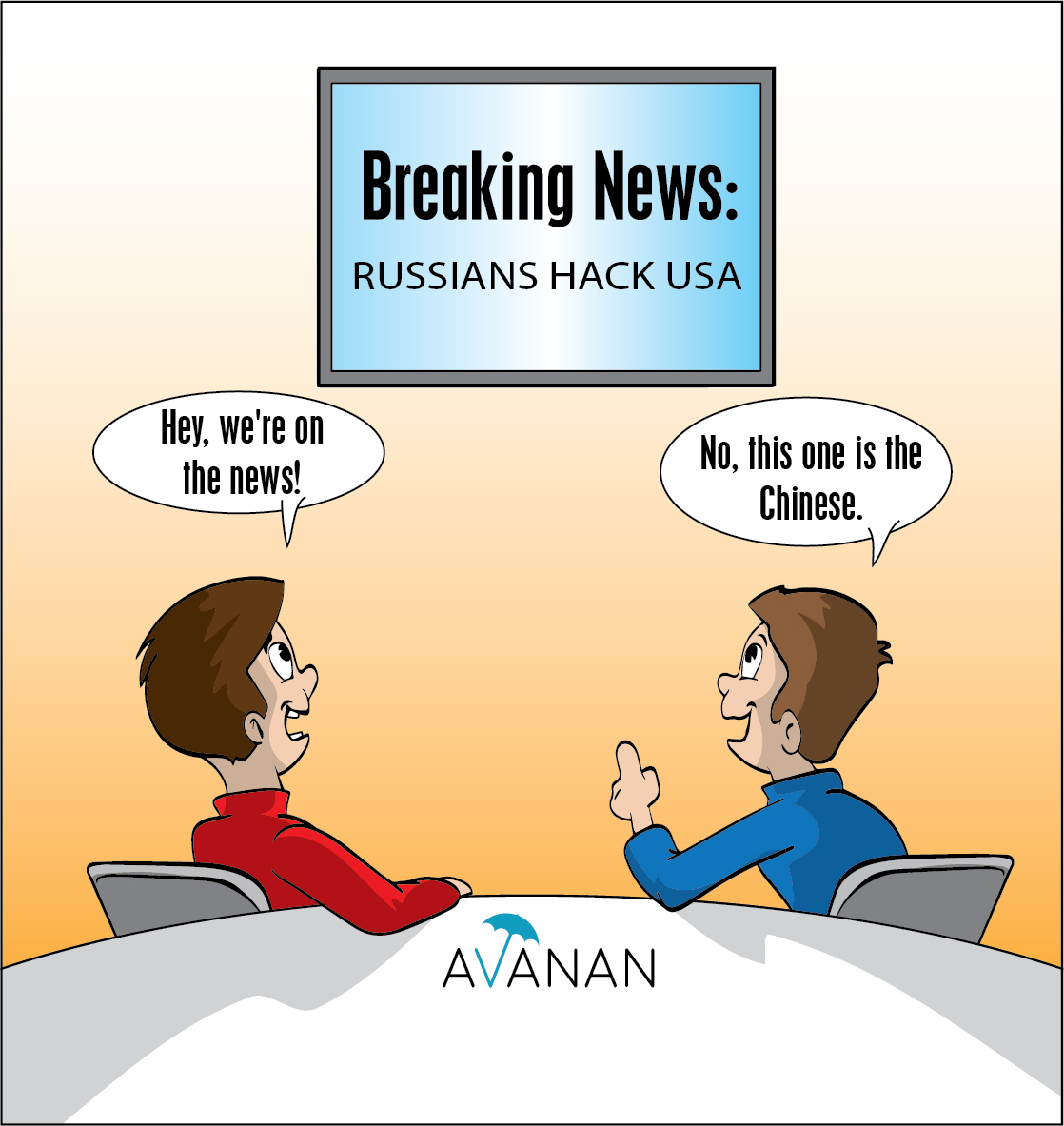 If you follow the news closely, you won't be surprised by the following statement: Hackers are getting good at their jobs.

Just scan the news. There's a report about a threat actor selling passwords for executives on the dark web, accessed via Microsoft 365 accounts, with the going price at $100-$1,500.

And of course, there's the SolarWinds attack, which we're still learning about, but we know, at the least, that it accessed Microsoft 365 servers. The CISA released an advisory that an "APT actor [is] using compromised applications in a victim's Microsoft 365 (M365)/Azure environment."

It's all led to one researcher saying that Microsoft is becoming the favored target of hackers.

For end-users and companies, this can be frightening. How can small businesses and end-users defend against sophisticated threat actors, especially when those may be nation-states? Add in the fact that nearly half of all Americans have potentially been targeted by state-sponsored hackers and the potential for trouble is huge.

Defending your company starts with robust protection, with machine learning that's designed to block the phishing and malware attacks that Microsoft misses. Because Avanan is inline, we can train the AI on specific attacks, therefore blocking the most sophisticated and targeted attacks.

With so much data and information now in the cloud, it can be a gold mine for hackers.

But with the right defenses, that data and information can stay secured, no matter how sophisticated the attacks are. 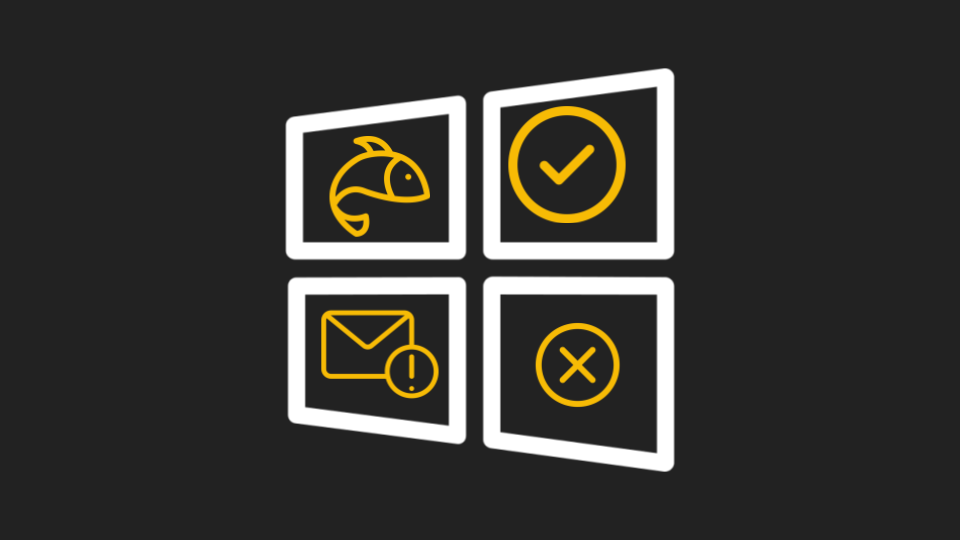