Can I Have Some More? Blatant Financial Scam Makes Way to Inboxes 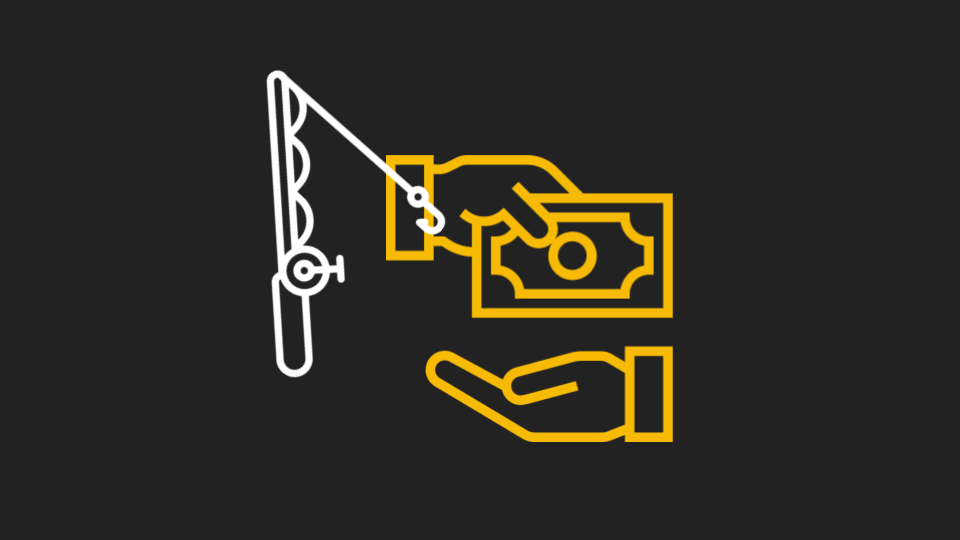 Avanan researchers have uncovered a widespread financial scam attack. The attack aims to get sensitive bank and financial information from the victim.

This attack was sent over 6,500 times in the last month, to a wide variety of industries. It was missed by ATP, but stopped by Avanan. 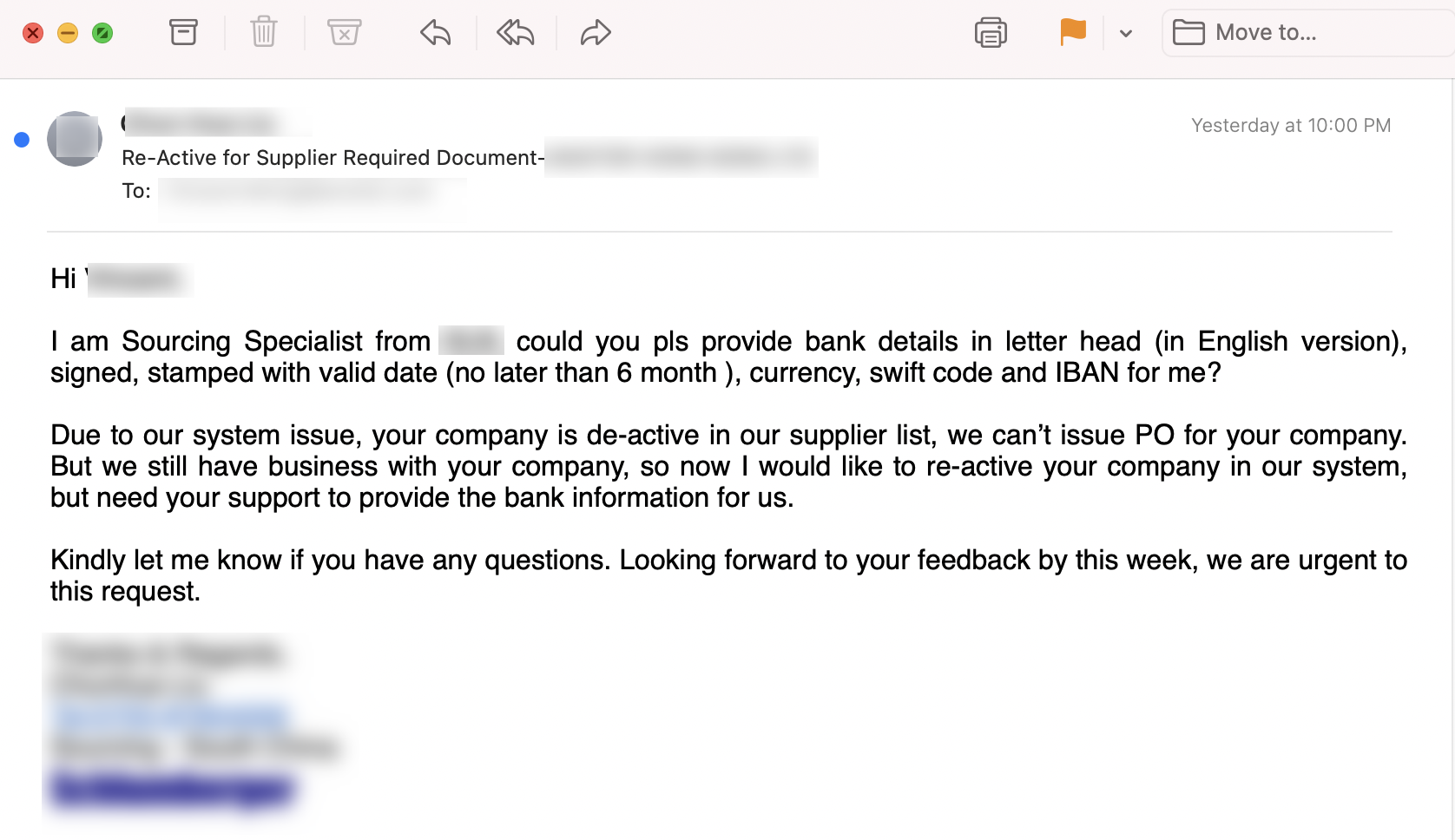 This is a financial scam and a pretty blatant one at that. Besides the poor grammar, the sender is just coming straight out and asking for money.

Why did this bypass ATP? Because this type of attack can only be stopped by utilizing high-level AI. Avanan's Natural Language Processing detected that it has language dealing with finances. When combined with the fact that it's from a sender that is not known to the organization, it was simple for Avanan's AI to pick it up and block it.

Additionally, there were tons of similar emails sent with differing subject lines, but asking for the same information. All were blocked by Avanan. 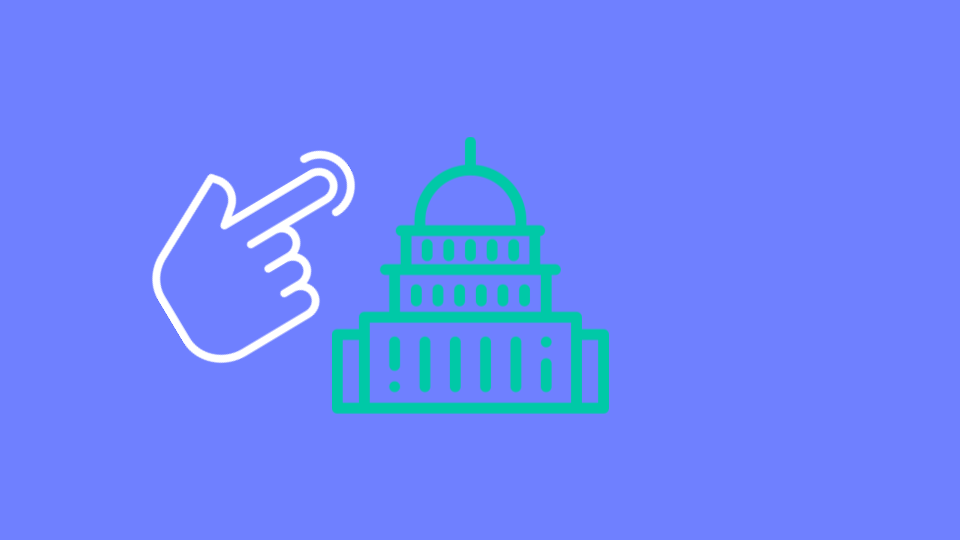