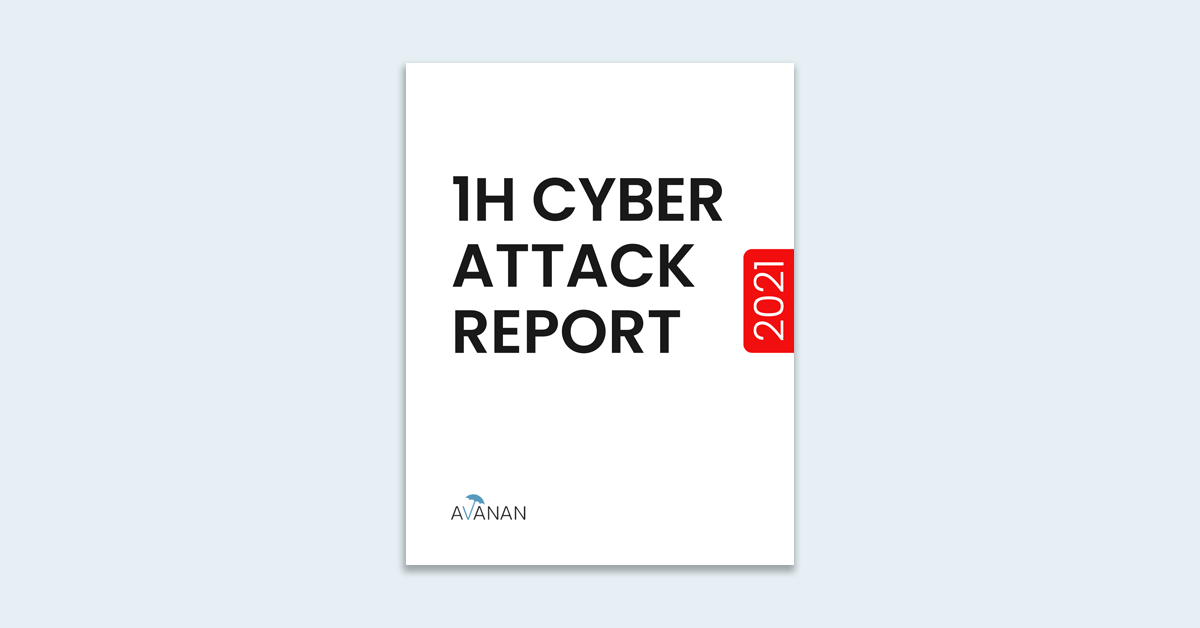 New York, New York, June 30, 2021 – Avanan, the leader in Cloud Email and Collaboration Security, today announced the release of the company's 1H 2021 Global Phish Cyber Attack Report, which analyzes today’s threat landscape, phishing vectors, and industry-based attacks, exposing healthcare and manufacturing as two of the top industries being targeted by hackers in the first half of the year.

“With hospitals around the world being hit with ransomware attacks and manufacturers experiencing supply chain disruption due to cyber attacks, the Avanan research shows that hackers are using one of the most basic tactics to get in ‒ phishing attacks,” said Gil Friedrich, CEO and Co-Founder of Avanan.

These industries are the most targeted because they hold incredibly valuable data from health records to social security numbers, combined with the fact that healthcare and manufacturing tend to use outdated tech and often have non-technical board of directors. In healthcare, in particular, the industry is largely unprepared. Though every industry gets attacked, the ones that hold the most data are the most at risk.

For this report, Avanan security researchers analyzed over 905 million emails spanning a six-month period. Since Avanan works as a layer of security behind Microsoft’s EOP, ATP/Defender, Google Workspace, or any SEGs, this analysis only looks at the emails these other layers did not quarantine. The report reflects an analysis of the most sophisticated and evasive attacks in use today.

Avanan anticipates that cyberattacks will continue to explode with healthcare and education being hit hardest, predicting that attacks on the education sector will surge over the next six months with massive increases when school returns in the fall. In addition, Avanan predicts COVID-related phishing emails will decrease, while officeplace related phishing emails will increase. As workers around the globe return to the office, there will be a spike in phishing attacks leveraging services like fax, scanners, copiers, targeting the things used in office life that sat dormant for the last year and a half.

Avanan catches the advanced attacks that evade default and advanced security tools. Its invisible, multi-layer security enables full-suite protection for cloud collaboration solutions such as Office 365™, G-Suite™, workplace communication tools such as Microsoft Teams™ and  Slack™ and file sharing solutions such as Box™, Citrix ShareFile™, Dropbox™.  The platform deploys in one click via API to prevent Business Email Compromise and block phishing, malware, data leakage, account takeover, and shadow IT across the enterprise. Avanan replaces the need for multiple tools to secure the entire cloud collaboration suite, with a patented solution that goes far beyond any other Cloud Email Security Supplement. Avanan is ranked #1 in Gartner Peer Insights for email security,  #1 in G2’s Cloud Email Security and Deloitte 500: Avanan is the Fastest Growing Email Security Company.

Keep Hackers Out of the Paint with Advanced Cybersecurity