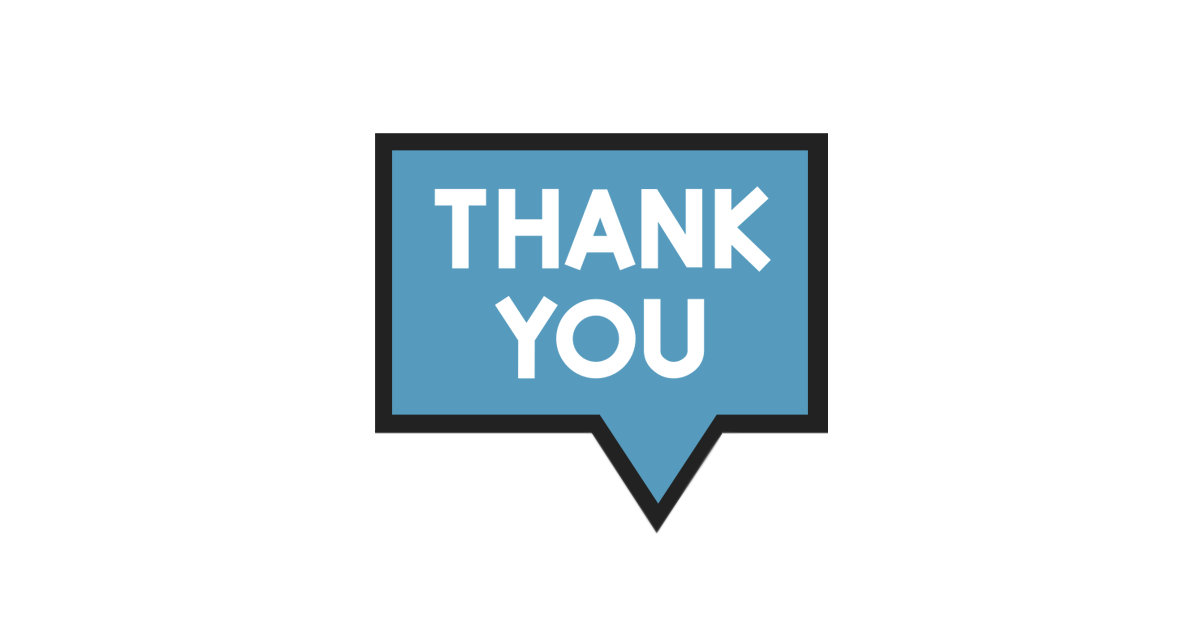 Last week, I received this message from Michael Russell, the CIO of the state of Virginia Community Colleges system. I want to thank him for allowing me to share it. 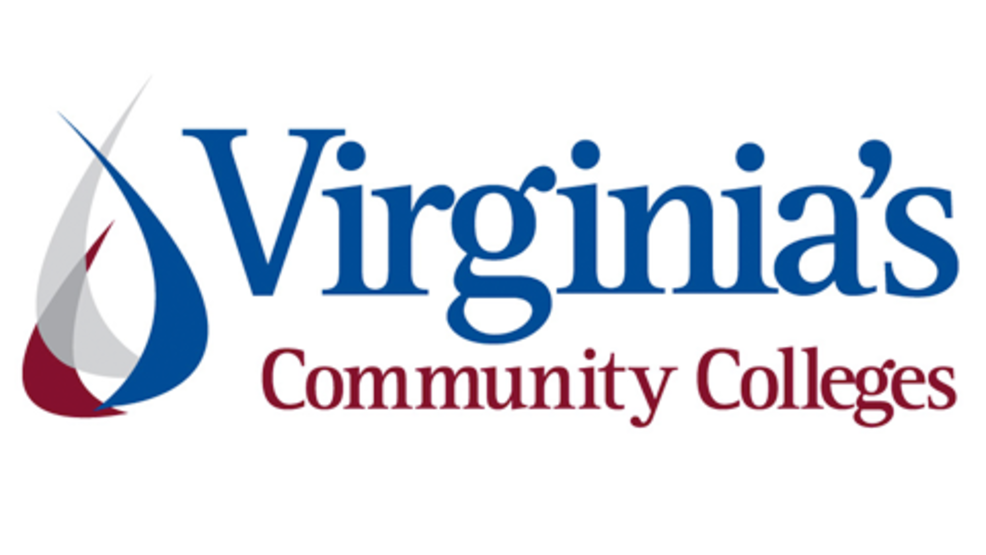 After extensive testing, VCCS had just deployed Avanan to secure their Office 365 infrastructure across all their campuses, and while the thank you note was to me, I consider this a good opportunity to pass his thanks to those that truly deserve the gratitude—the multiple teams within Avanan that made it happen.

The field engineers that helped demonstrate the value compared to the competing solutions, and the team that deployed it - as stated in the email, you made this experience for the customer faster and simpler than anything they experienced before.

I also think the product team deserves this special thank you. I think the simplicity is a result of how you guys operated. Over the years and over the many product discussions, what often came up was the question of what to ask the admin to configure and tune. Arguments like ‘what’s the big deal to ask the user to configure a checkbox’ were responded with an almost-religious insistence by product on eliminating every option that was not absolutely mandatory.

Initially, I was under the assumption that simplicity was mostly relevant to small and medium businesses (SMB), where dedicated IT staff is not available. But it was our field engineers that actually extracted its importance across the board.

In this example, it was a complex deployment over 25 campuses and several hundreds of thousands mailboxes, including students. It’s pretty much the size of IBM. It’s not for lack of skilled resources at every campus that the VCCS team appreciated the simplicity. It’s because they needed a solution to secure their Office 365 right away and needed it up and running quickly across the entire environment. In doing so, they dove right into the security events and attacks they were under.

Thank you, team! Excellent job on keeping it simple. Continue striving for simplicity in every new screen and every new feature. Our customers appreciate it. This thank you letter goes to you!

I’d also like to thank our partner on this effort, SHI, whose deep experience working with our government customers and contracts helped make this possible. 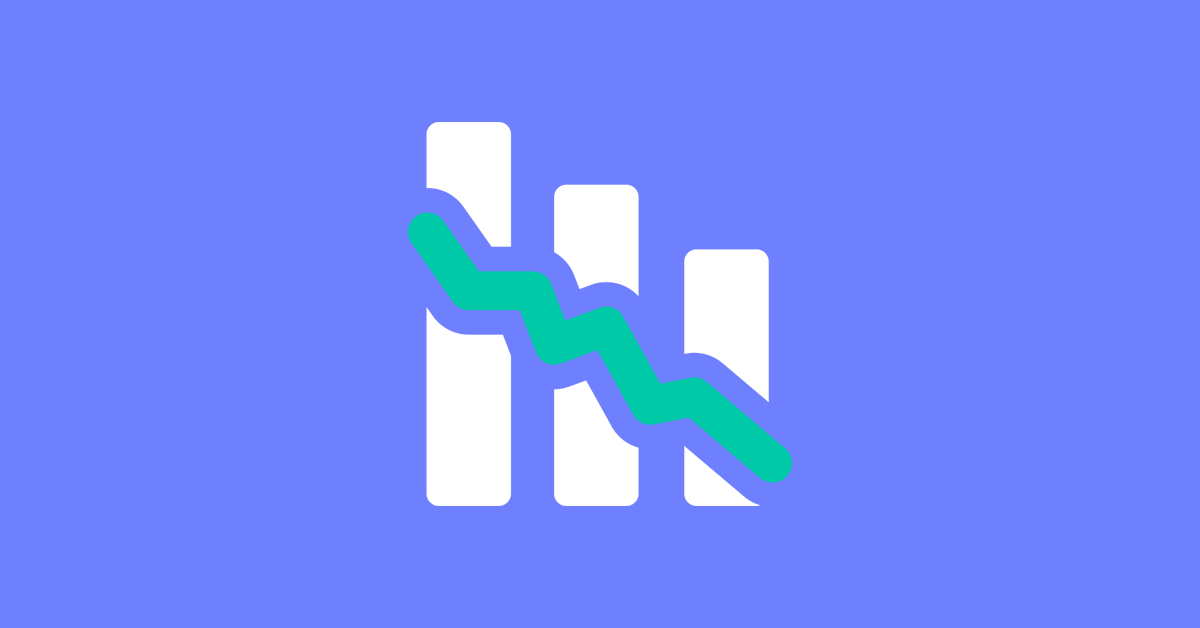 Three Email Security Recommendations in a Time of Crisis