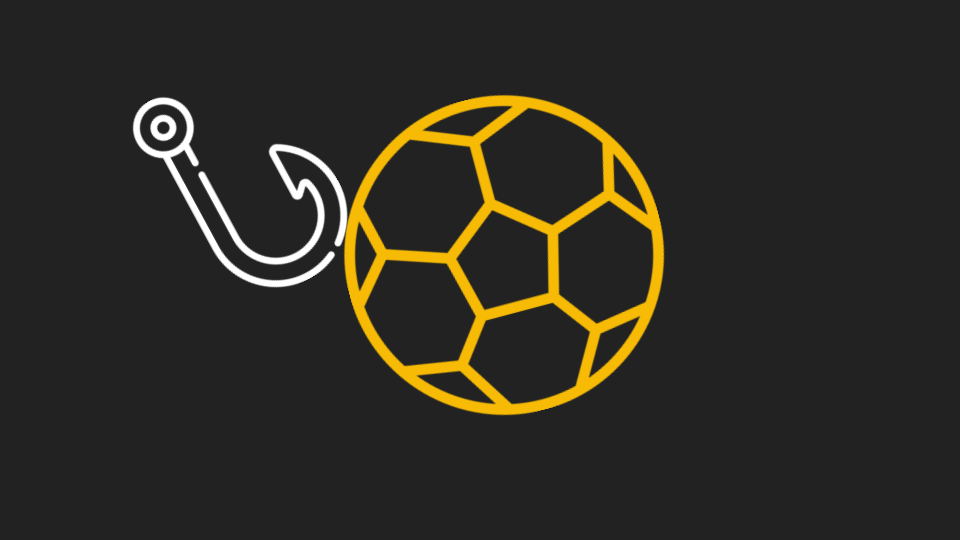 The World Cup is underway, with wall-to-wall soccer on tap for the next month.

We've seen an influx of phishing emails related to the World Cup, in a variety of languages. We've seen a number centered around sports betting.

Here's one example. (This email was originally in Romanian; we rendered it on a webpage and translated it to English.) The idea is to get the user to click on the "Login/Registration" button.

Here's another example, with tons of wrong information that should show anybody it has a)nothing to do with the World Cup and b) not legitimate in the slightest. 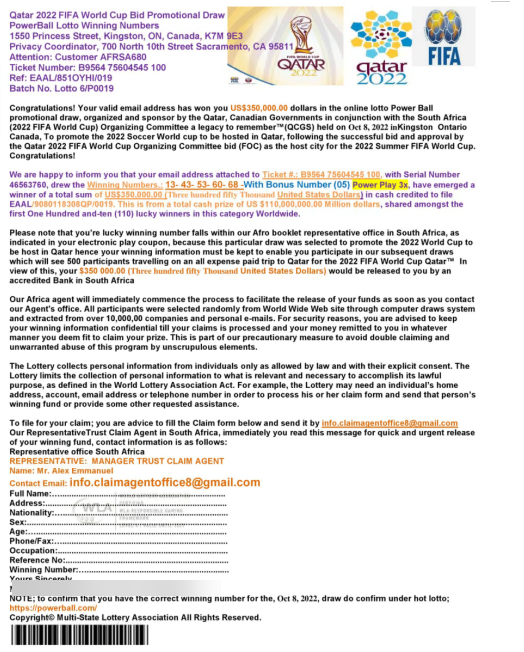 So anytime you get an email that has something to do with the World Cup, be sure to do a thorough check before interacting with it.