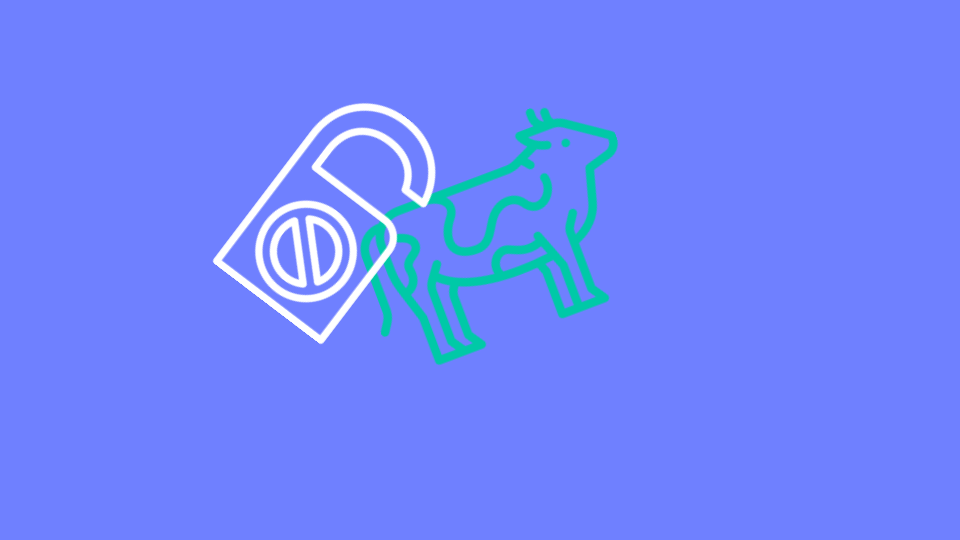 According to reports, JBS, a meatpacker that controls about 20% of slaughtering capacity in the U.S., was hit with a ransomware attack that's being blamed on a criminal organization in Russia.

Like the pipeline attack a few weeks ago, the outcome could've been worse. (We didn't see widespread fuel shortage and it doesn't appear that we'll see widespread meat shortages.)

But being lucky these past few times doesn't we can rest. All industries are under attack and it takes just one successful attack to cause incredible, widespread damage.

Just this week, two attacks emerged regarding transit. The MTA, which controls the New York City Subway system, announced hackers with ties to China got into the computer systems. Little damage appears to have been done, although it's possible that hackers are still waiting to pounce. On a smaller scale, the Steamship Authority of Massachusetts, which runs ferry service from Cape Cod to islands like Nantucket and Martha's Vineyard, was hit with a ransomware attack. No damage was done to the boats or GPS systems, but passengers were advised to pay in cash until systems were back online.

Just because ransomware hasn't damaged major systems that affect us all doesn't mean it can't happen. It can and it could be soon. It's more important than ever to secure all systems. The attacks are going to keep going. The question is: Are you ready? 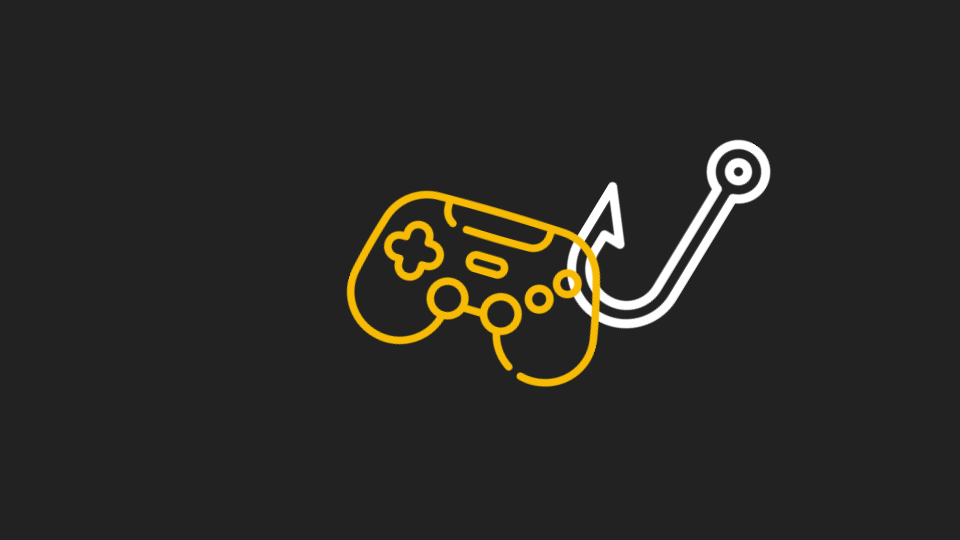