What is Email Encryption? 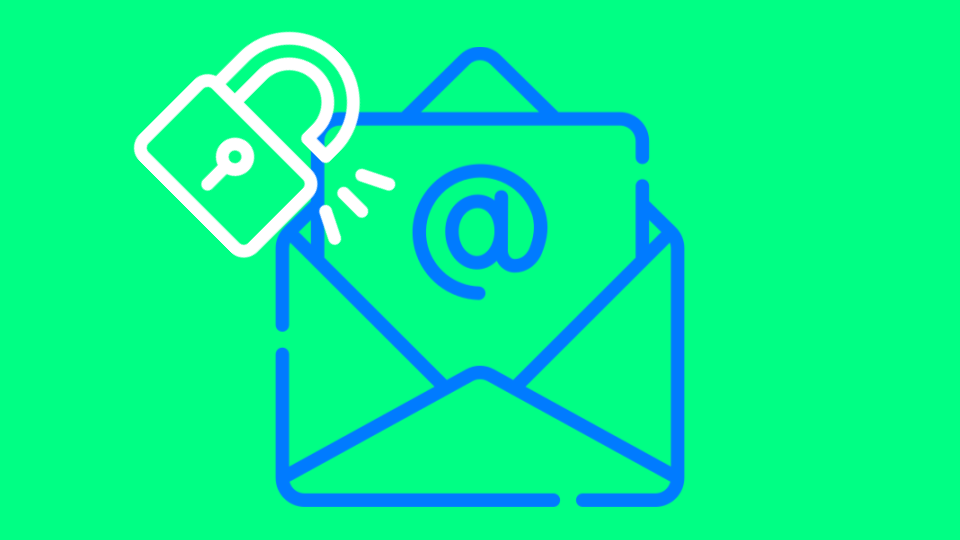 Encryption functions are algorithms designed to render data unreadable to anyone that does not have the decryption key. Data encrypted with a strong encryption algorithm can be transmitted over a public channel with no fear of eavesdroppers.

By default, email protocols have no built-in encryption, meaning that someone who intercepts an email in transit could read its contents. Email encryption addresses this issue by encrypting sensitive emails so that only the intended recipients can read them.

The Importance of Email Encryption

Emails can contain sensitive corporate data or personal information protected under data privacy laws. If these emails are intercepted and viewed by an unauthorized party, they could reveal intellectual property or trade secrets or put an organization at risk of legal penalties for regulatory non-compliance.

Email encryption enables an organization to protect the privacy and security of its communications and to maintain regulatory compliance. As a result, it is a core component of a corporate data and email security program and a common requirement of data privacy laws.

How Does Email Encryption Work?

While it is possible to use symmetric cryptography for email encryption, this requires the ability to securely share a secret key with the intended recipient of the message. If this key is sent by email, the email would have to be unencrypted for the recipient to read it, so an eavesdropper could intercept this email and use the enclosed key to decrypt the encrypted email.

With a user’s public key, it is possible to generate an encrypted email that cannot be read by an eavesdropper. When the intended recipient receives the email, they decrypt it with the corresponding private key, producing the original message.

The main challenge with using public key cryptography for email encryption is distributing and authenticating a user’s public key. Email encryption provides no benefit if the public key that is used belongs to an eavesdropper, not the attacker.

Email encryption is a powerful tool for data privacy and security. Some of the main benefits that email brings to an organization include:

Secure Your Email with Check Point

When email protocols were first defined, data privacy and security were not a primary concern, so many email and other Internet protocols are unencrypted by default. As a result, an eavesdropper may be able to intercept, read, and potentially modify these communications.

Learn more about selecting an email security platform in this report by Omdia. Then, see the capabilities of Harmony Email and Office for yourself with a free demo.