Threat Intel is Now a Key Requirement of Businesses

A new survey found that threat intelligence is a critical part of an organization's cybersecurity strategy.

The study, conducted by CyberRiskAlliance, found that three intelligence played a key role in protecting data and reputation. As one respondent said, "without threat intelligence, we would be chasing ghosts."

Some more key findings from the study:

Avanan's AI is powered by ThreatCloud, the world's most extensive cyber threat intelligence database and extends well beyond email threat data to include threat data from millions of devices including mobile, network, endpoint, and cloud.

Compare the difference in threat intelligence datasets below:

To put the magnitude of Check Point's ThreatCloud intelligence into perspective:

Incorporating this type of threat intelligence will pay massive dividends for security leaders. It is richer and provides more actionable data than a data set just focused on email.

The threat landscape is simply too dangerous to leave things to a narrow set of data. Your organization needs unparalleled access to the best and most sophisticated data.

There's really only one way to do that. 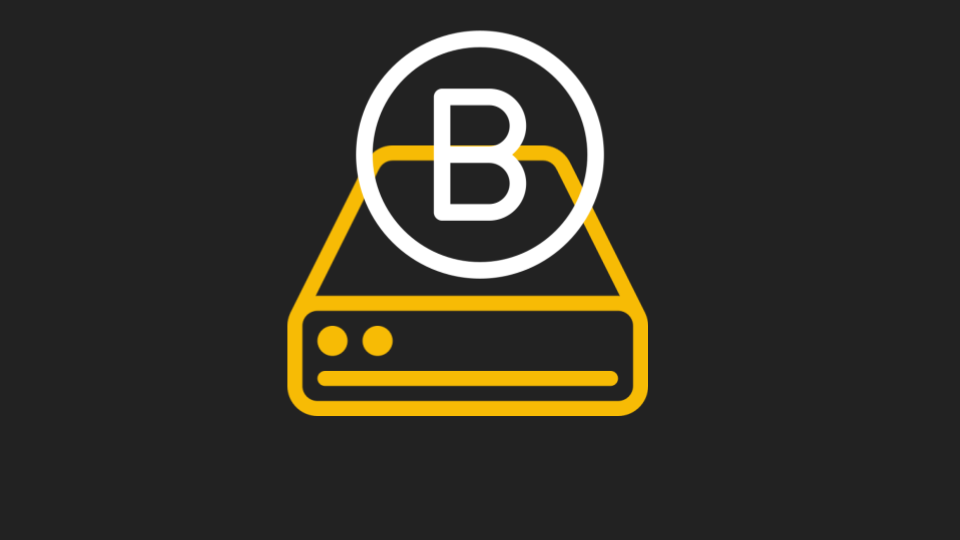