SMBs: The Time to Invest in Security is Now 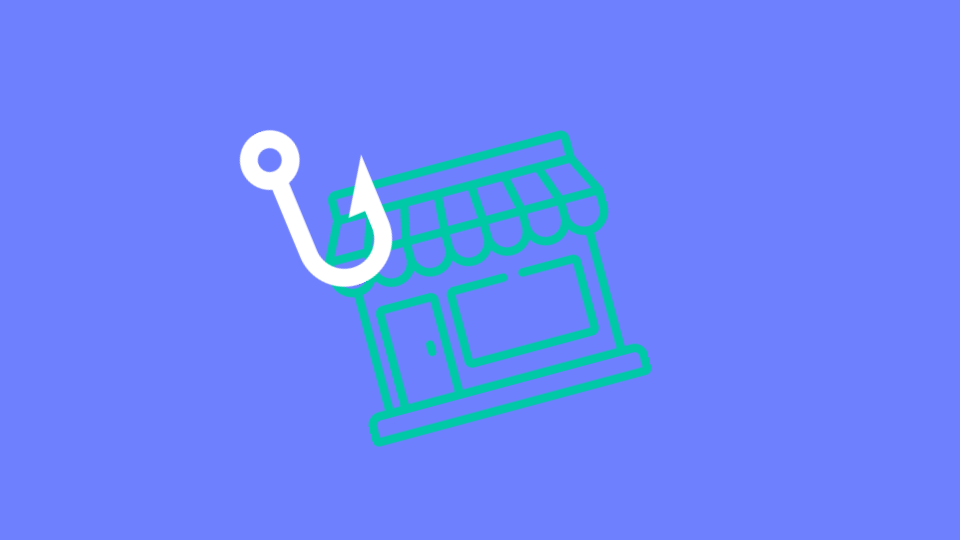 As a small business, you may not think you're "big enough" or "important" enough to be hit by a cyber attack.

After all, what could hackers want to do with you?

Why? Because all data is a form of currency for bad actors. And not only do small businesses hold valuable data, but they're often less prepared to defend against cyber-incursions.

That's a win-win for hackers.

It's why, according to an Avanan analysis, small businesses are 7% more likely to be a target of an attack as compared to enterprises:

According to a survey, the State of SMB Security, 55% of SMBs have experienced a cyberattack. Further, 77% of SMBs say they will be the target of an attack in the next six months.

Attacks are rising, yet according to the survey, 52% of SMBs agree that they lack the in-house skills to properly deal with these security events. Beyond that, 71% of SMBs only have basic protections in place, like antivirus. Without advanced protections, like AI-driven email security and protections for collaboration and file-sharing apps, attacks will happen and the devastation could be huge. According to one estimate, the average cost of an attack is $200,000. For many small businesses, that could be too much to rebound from—and according to one survey, 60% of SMBs that are hacked go out of business within six months.

SMBs in all sectors have turned to Avanan for industry-leading email protection. Consider the case of a small dental insurance company in the Mountain West. Despite being small, they held important data on their clients, like social security numbers and medical records. Preventing a breach was of the utmost importance.

With Avanan, their files, email and data were better protected, and it was done at an affordable price. As the IT director said, "The price has been beautiful. So many products are so astronomically expensive that a company of our size just can't afford it. To get this peace of mind with this price is just amazing."

Peace of mind can be yours to have. Learn more about the Avanan solution by starting a demo today:

Verizon DBIR 2021: Phishing and Ransomware on the Rise