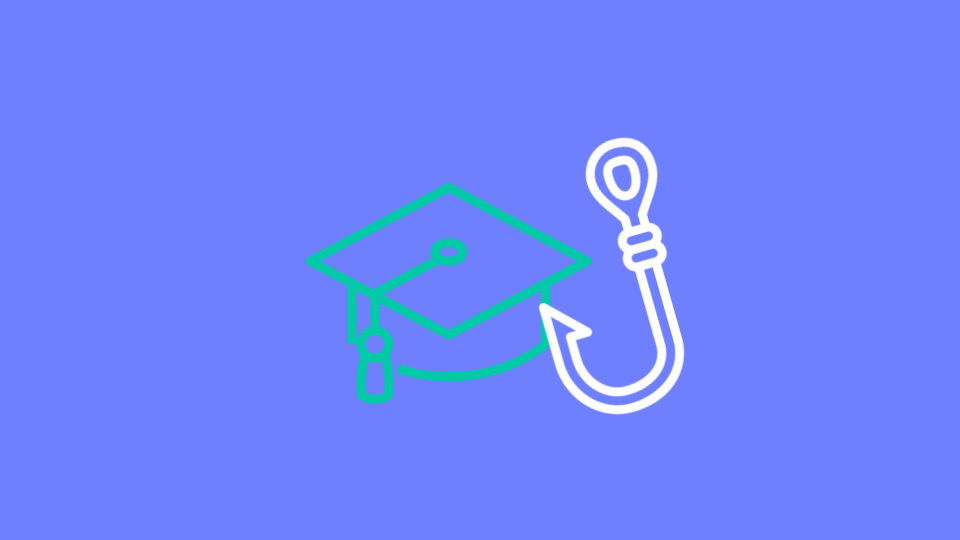 Over the past few years, ransomware has reared its ugly head. It's affected gas lines, hospitals and schools. It's become a part of dinner table conversation.

Some companies can bounce back, but it's not a given. According to one study, 31% of companies shut down after a ransomware attack.

Now, another organization has been added to that list. Lincoln College, a university in Illinois, is shutting down after 157 years in operation. The dual threat of COVID and a ransomware attack in late 2021 are the culprits.

According to the school, they were a victim of a ransomware attack in December. It shut down access to all institutional data and stopped all recruitment and retention efforts, leading to a massive shortfall in enrollment.

According to the president of the university, the attack originated in Iran and they paid under $100,000 to restore the system.

It's not clear how the ransomware attack started. We do know, however, according to public records, Lincoln College used Barracuda for their email protection. (All Secure Email Gateways require a change in MX Records, which is public knowledge. The information is available on sites like MXToolbox. ) Phishing is the number one cause of ransomware and in a recent study, Barracuda let in the most phishing emails into the inbox as compared to other providers.

Ransomware has hit the education sector particularly hard. Last year, over 1,000 schools were hit by ransomware.

It is a problem that will continue to rear its ugly head, with more closures unfortunately on the way.

This is just the beginning.