Not All APIs Are Created Equal 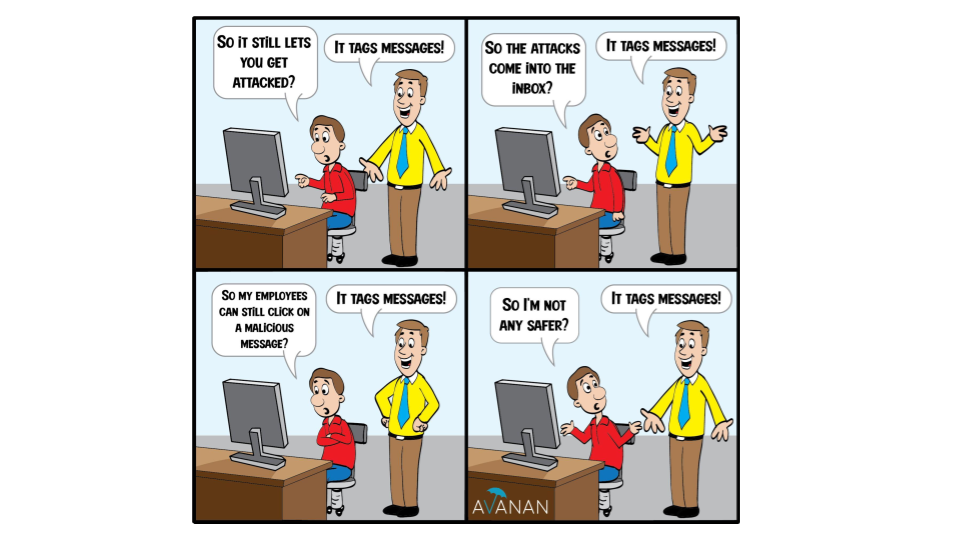 Recently, Mimecast came out with a new feature, which came on the heels of their acquisition of an API-based solution.

Here's how it works. Called Cybergraph, it uses AI and ML to alert users of suspicious emails. A banner appears on the top of a suspicious email that provides some context about the threat and why it could be dangerous. Banners are color-coded to indicate risk level.  Users can then report the email as dangerous or safe.

This is certainly a valuable tool. It's an excellent way to boost awareness.

But here's the thing. Tagging messages as dangerous is not the same as stopping them before they reach the inbox. In some ways, it's a tacit admission that bad emails are getting through the gateway.

The best way to stop a phishing attack is to not deliver it in the first place—the Avanan way. It's not delivering it with warnings. (Cigarettes have plenty of warnings on them. It doesn't stop people from using them.)

Not all APIs are created equal. Only Avanan can prevent malicious emails from ever reaching the inbox. It's why so many are leaving Mimecast for Avanan's protection. 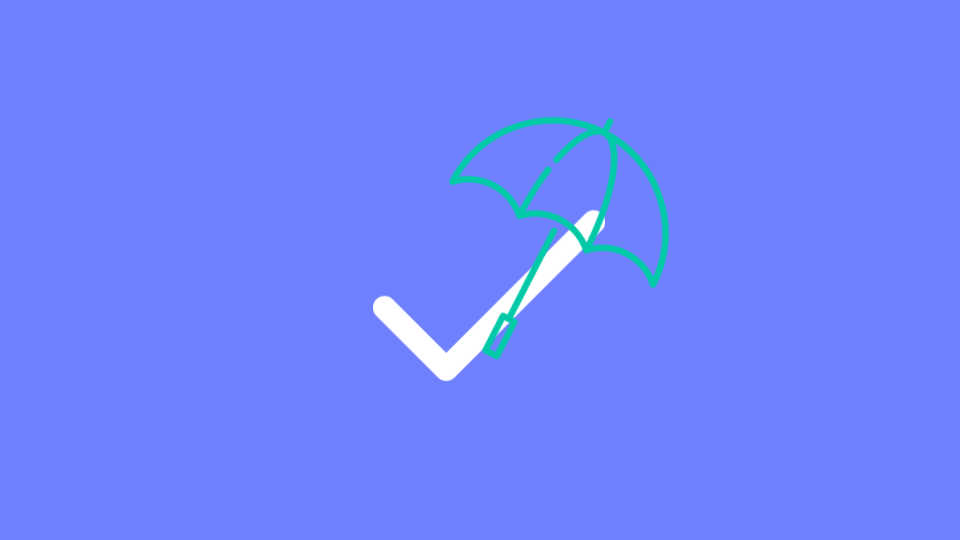 Let Us Determine if an Email is Safe