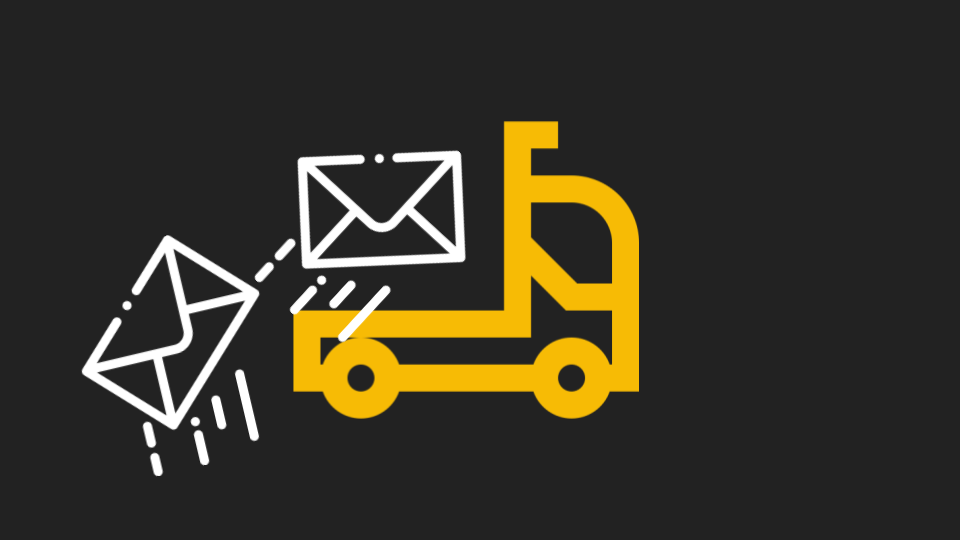 As holiday shopping begins earlier this year due to supply chain issues, many are beginning to stock up, especially from Amazon. For hackers, it’s an opportunity to spoof purchase notifications in order to obtain financial information. This attack works by using legitimate Amazon links, forcing the end-user to make a phone call instead to cancel any order.

Starting in October of 2021,  Avanan observed a new attack in which the attacker spoofs a typical Amazon order confirmation.  In this attack brief, Avanan will analyze the company’s most recent discovery of this new Amazon spoof attack, targeting end-users across all roles and sectors.

This email is designed to get the end-user to place a phone call and give up credit card information.

It starts as what looks like a traditional Amazon order confirmation. Given the high price, a user is likely to check their account. When they click on the links, it goes directly to the actual Amazon site.

The number listed on the email is not an Amazon number. Though it has an area code from South Carolina, the attackers call back from India.

When you call the number, at first no one will answer. After a few hours, a call back will occur. The person on the other line will say that, in order to cancel the invoice, they will need a credit card number and CVV number.

In the following sections, you’ll see how a seemingly innocuous email can lead to financial damage for end-users.

In this email, the hackers convincingly spoof a typical Amazon order confirmation notice. All links go directly to Amazon’s site. This means that even the most trained user will click on it. What would set off alarm bells is the actual email address, which comes from a Gmail address.

The hackers do a good job of spoofing an actual Amazon order.

Here’s what a legit order notification from Amazon looks like:

In order to guard against these attacks, security professionals can do the following: