A big winner over the pandemic has been the use of collaboration apps. That includes Microsoft Teams and Slack and Zoom, but there are countless apps across the web that easily allow teams to brainstorm, ideate, design and collaborate on all sorts of ideas.

One of these apps that’s quite popular is Milanote. It’s billed as a note-taking and collaboration app for creatives. It’s used to sort notes, collect ideas, organize processes, and more. Major companies, including Uber, Chanel, Facebook, Google, and Nike, among many others, use it in their daily work.

Hackers have noticed, which is why Avanan analysts have noticed a dramatic increase in attacks utilizing files hosted on Milanote.

Here’s how it works.

First, it’s a simple email with an invoice attached: 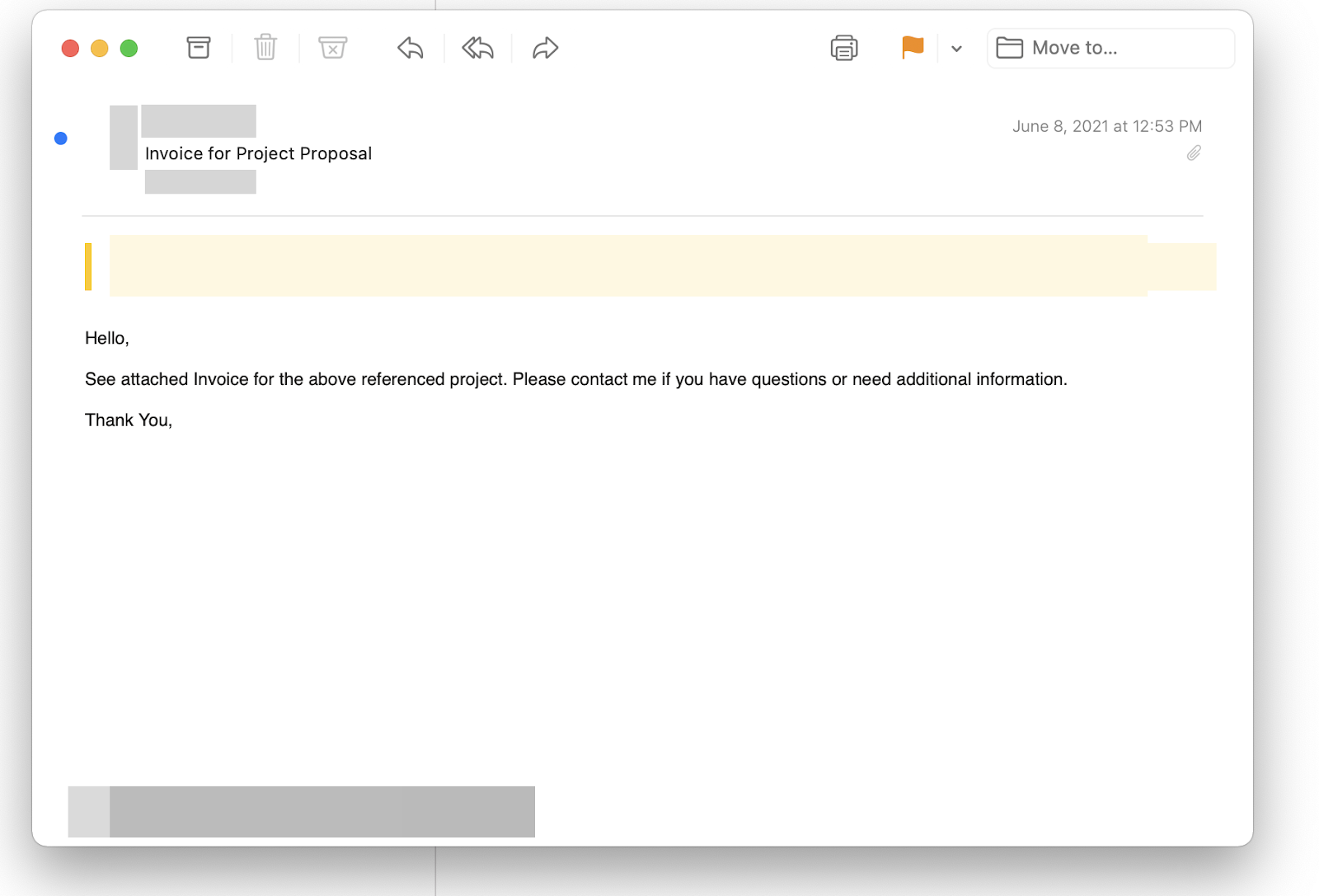 When you click on “Open Docs” you get directed to the page in Milanote: 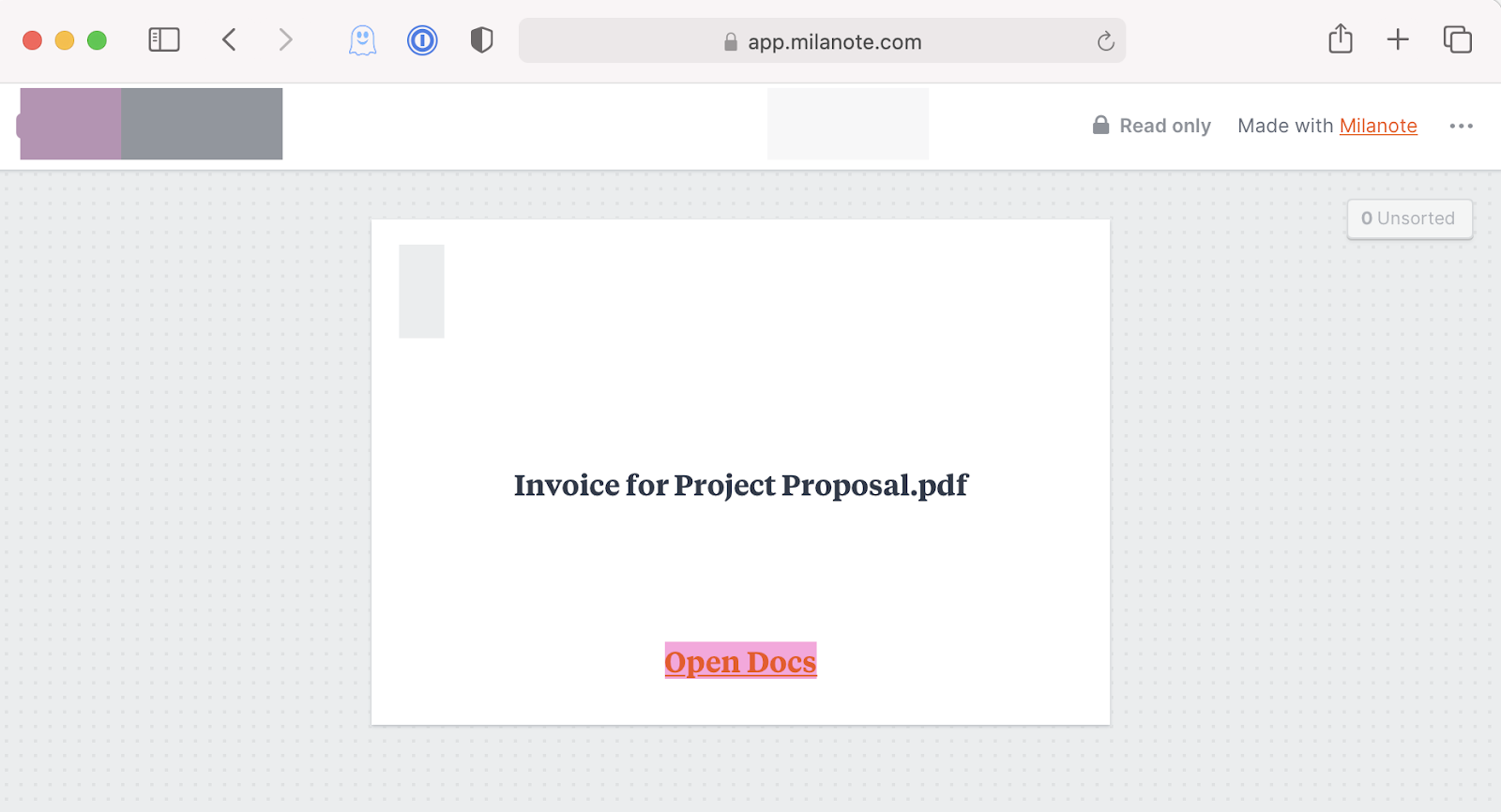 When you click on that link, you are finally directed to a phishing link.

Other services use static scanners to scan attachments or links for malicious payloads. In response, hackers are bypassing those detection mechanisms by nesting the payloads in deeper layers within legitimate services, fooling the static scanners.

This is part of a larger trend of hackers utilizing legitimate services to host malicious content. Because the scanner doesn’t go that deep, hackers can leverage these services to host their content and easily send it to users.

Phishing content doesn’t just lie in email. It can be anywhere, hosted in apps that companies use on a daily basis. A holistic security solution cannot ignore these apps. Where there are lapses in security, hackers will find them. That’s the case with Milanote, and it’s easy to imagine this attack method reaching other popular cloud-based collaboration apps, potentially causing major damages to companies of all sizes and industries.

Avanan’s AI is able to detect these attacks for a number of reasons, including that it understands the language of a phishing email, as well as the behavior patterns of a company’s employees. Those insights are critical to catching these sorts of layered attacks.