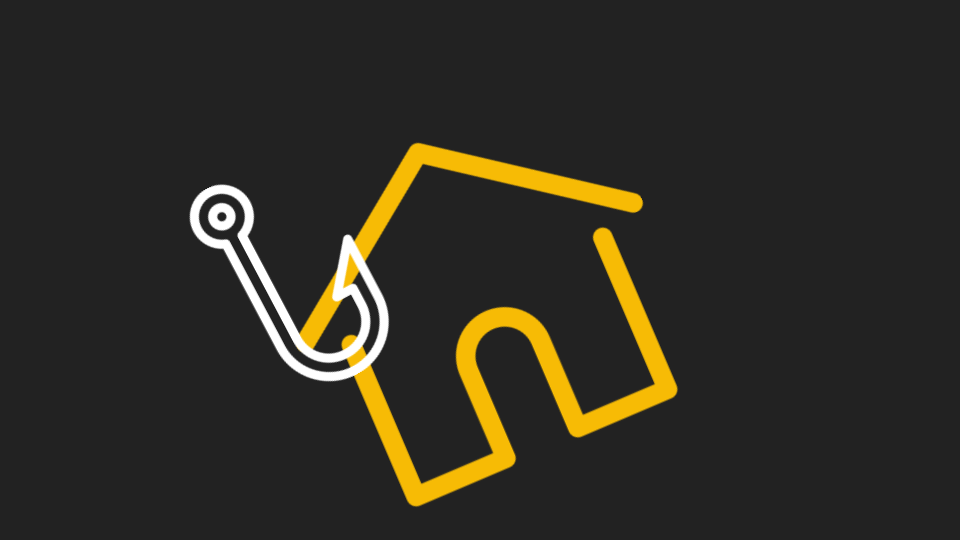 You're about to close on a house. Congrats!

But it's not all dream-come-true. You have to be on the lookout for mortgage wire fraud.

Here's what it is: the real estate agent's account gets compromised. The attacker logs in as the agent, and asks you to wire closing costs to a new—but fraudulent—account.  It looks like this. (We redacted sensitive information):

Don't think you can be affected? It's quickly becoming a major problem. The FTC reported that mortgage wire fraud attempts rose 1,100% between 2015 and 2017. The National Association of Realtors said that, in 2018, over 11,000 people were victimized. That was a 17% increase over 2017—when consumers lost over $1 billion in real estate transaction costs.

Reports of mortgage wire fraud attempts rose 1,100% between 2015 and 2017 according to data from the Federal Trade Commission. In 2017 alone, consumers lost over $1 billion in real estate transaction costs to scammers.

It happened to this family in California. After settling on their dream home, they wired $921,235.10 in closing costs to the realtor.

This is, of course, a two-way problem. It affects both the buyer and the real estate agent. For the agent and the company involved, it could lead to long-term damage of lack of confidence by consumers.

The best way to combat these is on the real-estate agent's end, and it starts with preventing account compromise in the first place.

By collecting numerous real-world incidents of account takeover events, the Avanan event analysis algorithm identifies behavior that can be a sign of malicious behavior or might lead to an insecure configuration.

This is a preventable problem—but only if you have the right security to back you up. 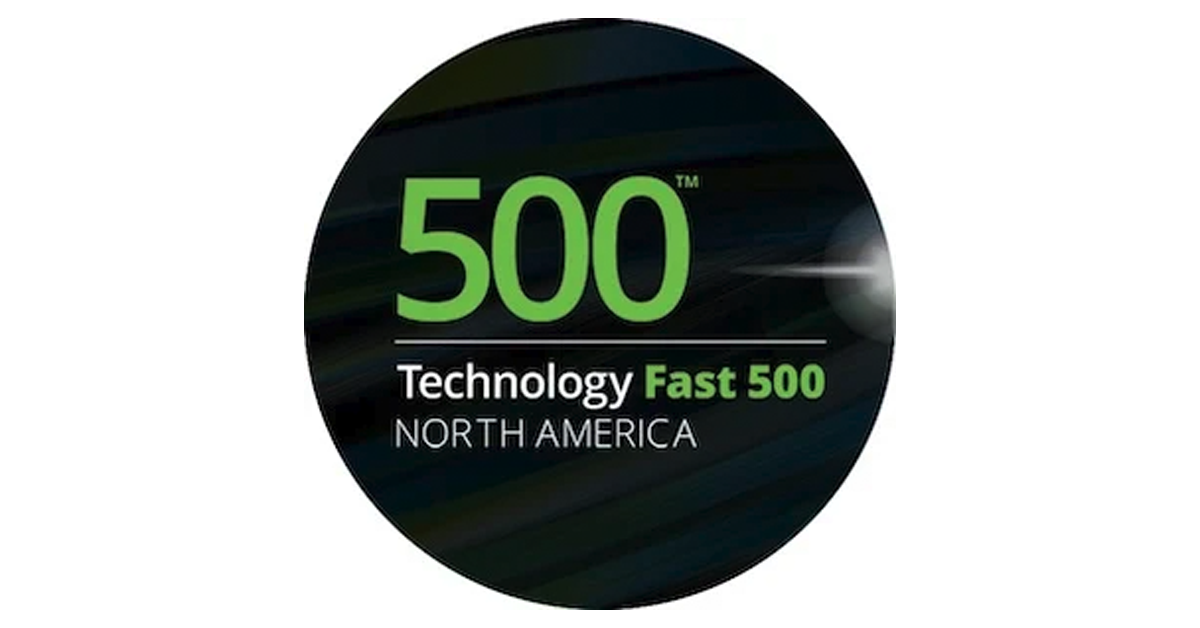