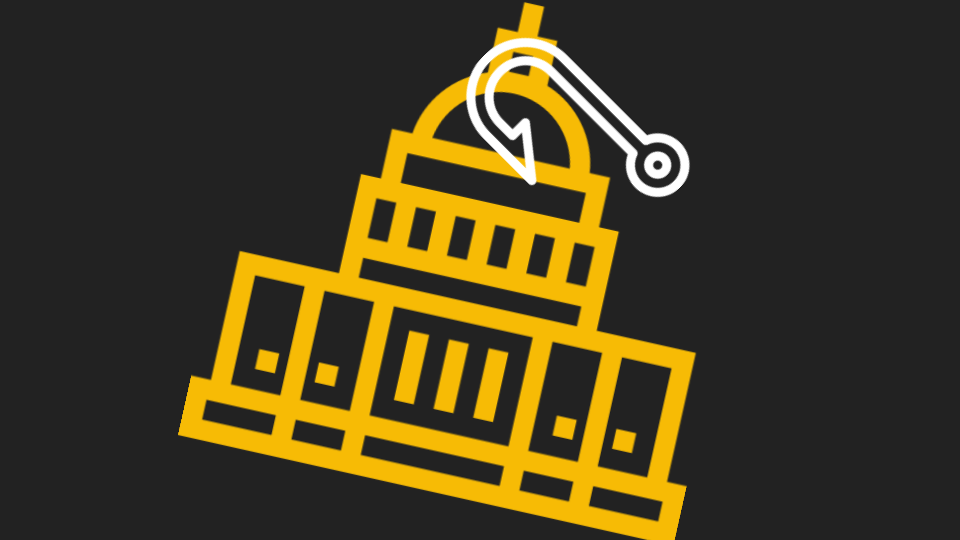 With the election here, more and more malicious attacks have started hitting inboxes. Whether it's phishing messages related to the candidates themselves, healthcare organizations under sieges, emails threatening voters, voting systems under attack, or voter information being sold, the world of cybersecurity and politics have crashed like never before.

It's not just elections that are being threatened. Local and state government agencies across the country are under attack. 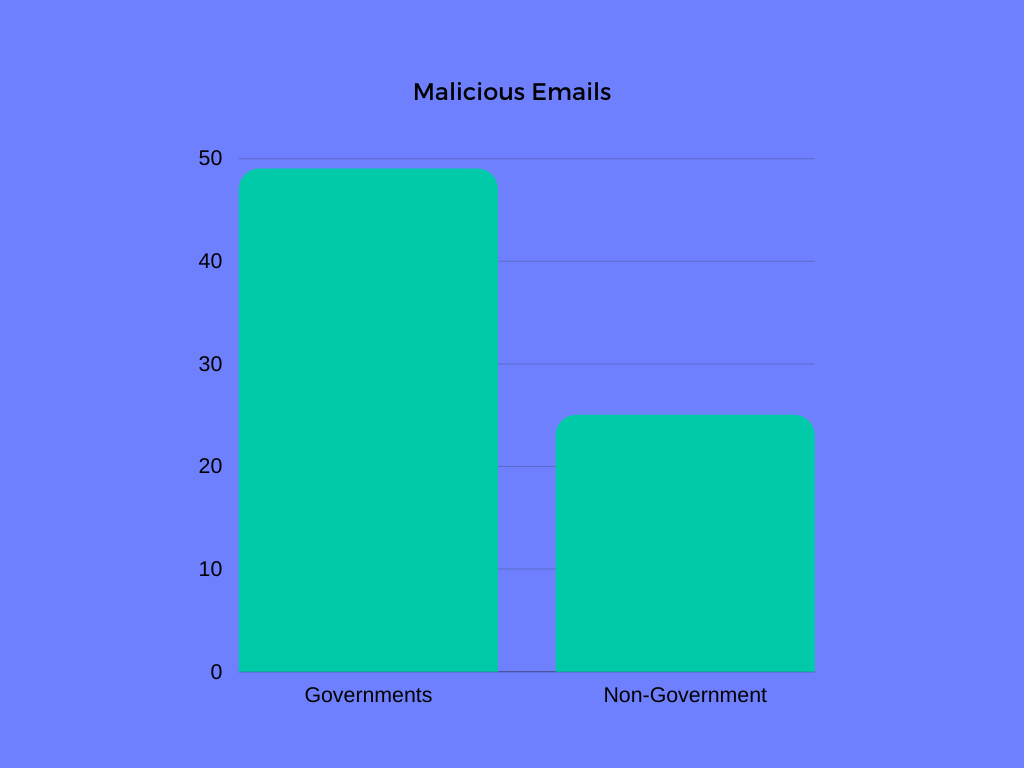 Over the last two weeks, one in every 200 emails sent to a government agency is malicious, compared to one in every 400 for a non-governmental organization.

Last week, it was a number of local governments in Louisiana being hit. And the FBI already alerted local and state governments to a potential Russian-linked hacking operation targeted at them.

Whether this is simply related to the election or evidence of a broader trend remains to be seen.

But governments hold sensitive data and that data can be very valuable. So it's not surprising to see these attacks tick up. 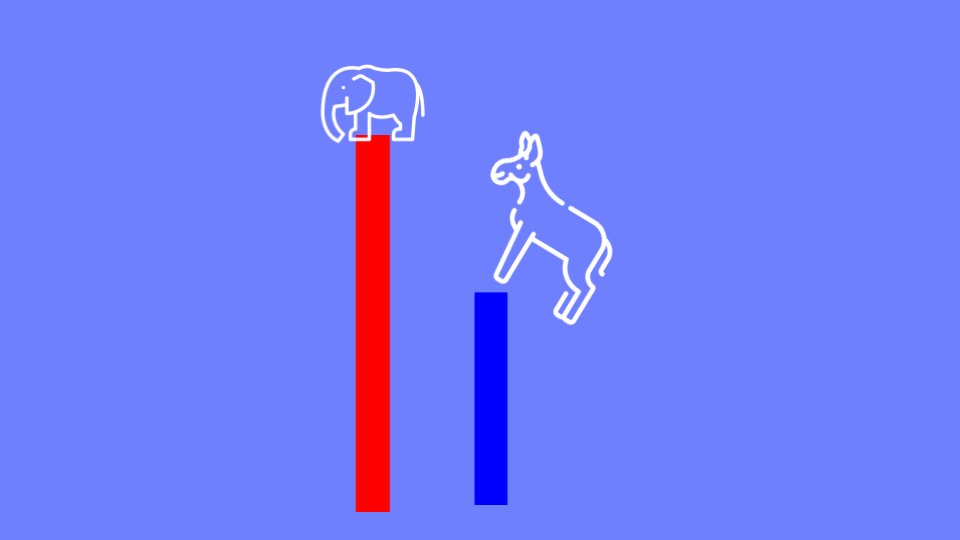 In This One Thing, Trump Has Already Won: Phishing