Microsoft is the most popular email service in the world.

As such, it has the most people using it. That represents a gold mine for hackers.

Why? Because if they can get good at getting past Microsoft's defenses, then they have access to a whole treasure trove of data and money.

Here's the thing: Microsoft's defenses are good. But hackers have spent an inordinate amount of time and energy focused solely on getting past those defenses. Think about it this way: There's Microsoft on one side of the field. And then there are millions of hackers on the other, all trying different tactics to bypass Microsoft. As hackers and hacking have increased, particularly over the last two and a half years, the balance of power can be a tricky see-saw.

It doesn't help that hacking has become increasingly easy. If you have an internet connection, a little bit of technical knowledge and a desire to do evil, it's fairly simple to start hacking. Phishing kits are easy to use and easy to find. Phishing as a service and ransomware as a service groups just take over the operation completely. In some respects, it's never been a better time to be a hacker.

Many customers come to Avanan, a Check Point Company, looking to either replace or supplement their Microsoft security. They do so because they're looking for that extra layer of security, to guard against the attacks specifically crafted to bypass Microsoft.

Like we did in 2020, we wanted to take a look and quantify just how many emails were bypassing Microsoft. Doing an analysis of around three million emails, we were able to do so. We find that 18.8% of phishing emails bypass Microsoft.

In our new report, Keeping Your Email Secure: Who Does It Best?, we aim to put this incredible proliferation of hacking into context, observing just how many attacks bypass Microsoft and why they do so.

We also break down these attacks by attack type, and showcase malware trends and more. 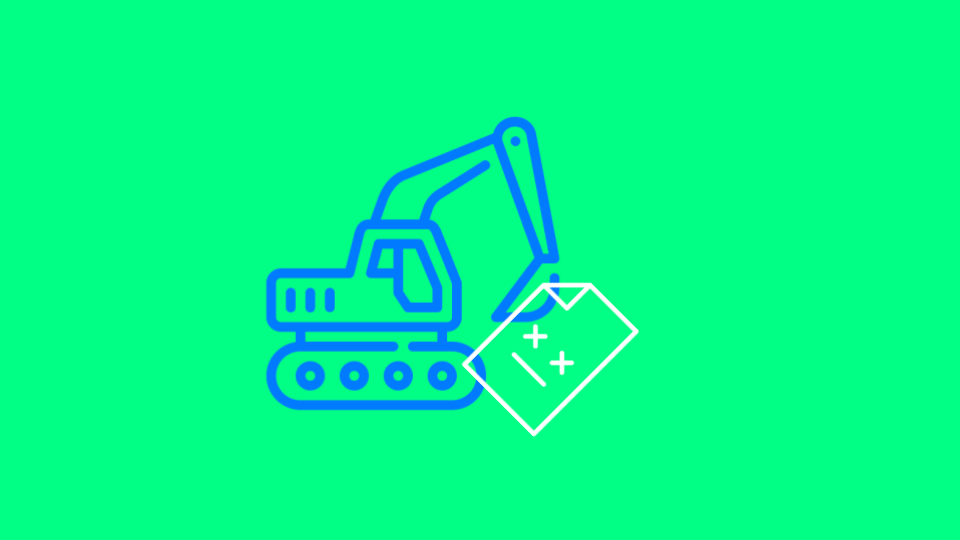