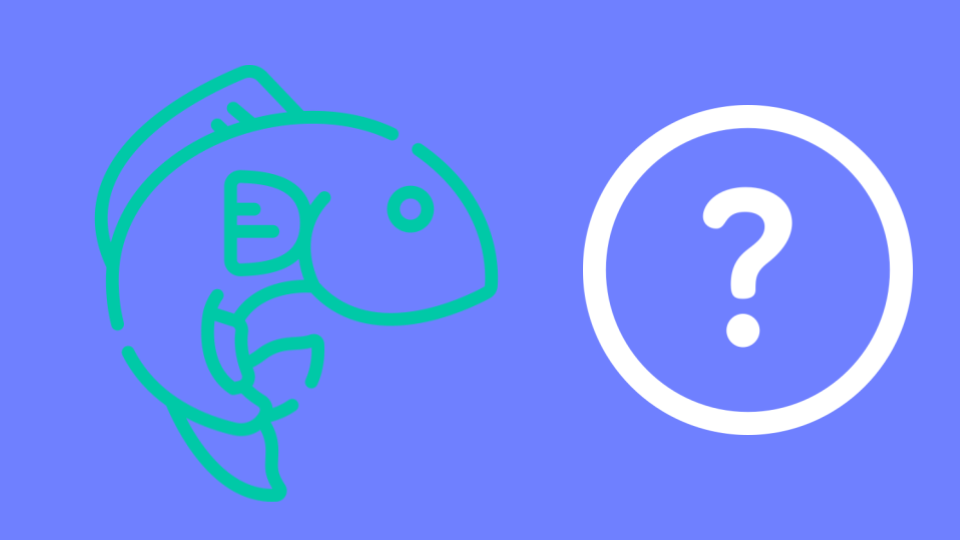 At Check Point, researchers have uncovered a new attack trend in the conflict.

We still see, of course, hackers infiltrating a network, stealing money and data. But in the course of the conflict, we’ve seen hacktivists groups claim big successes–but there was no actual hack. According to Check Point, many of the claimed DDoS attacks or network intrusion attacks are false, previously published or insignificant.

In one case, a group called “AgasinstThe West” claimed to hack a Russian-based internet agency. Their “proof”, however, is an old, publicly available and benign screenshot. 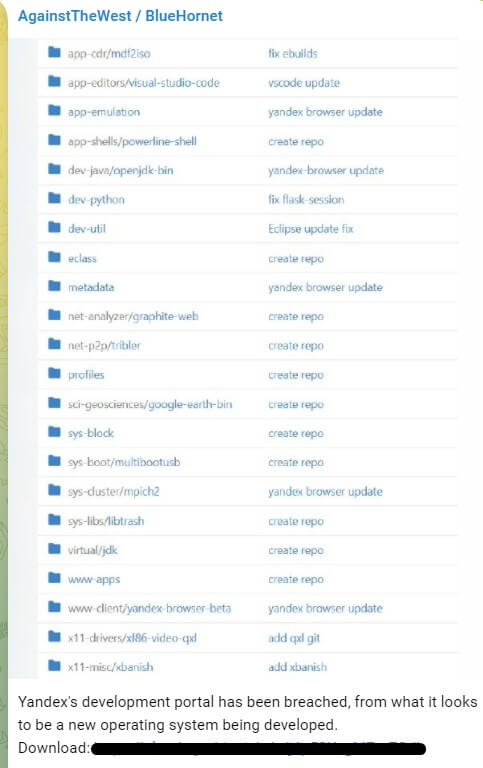 This is just a trimmed-down version of a publicly available repository.

Another group claimed to breach a nuclear reactor in Russia, publishing a link to a leaked database and video from the reactor. The video had been on YouTube for a year and the database was compiled from publicly available information.

In short, the conflict has major cyber-implications. Of course, enterprises have to be on guard for traditional phishing campaigns, as well as malware-based attacks. They also need to be on the lookout for novel attack forms.

On top of that, companies now have to complete extra verification steps to ensure that a breach is indeed a breach. 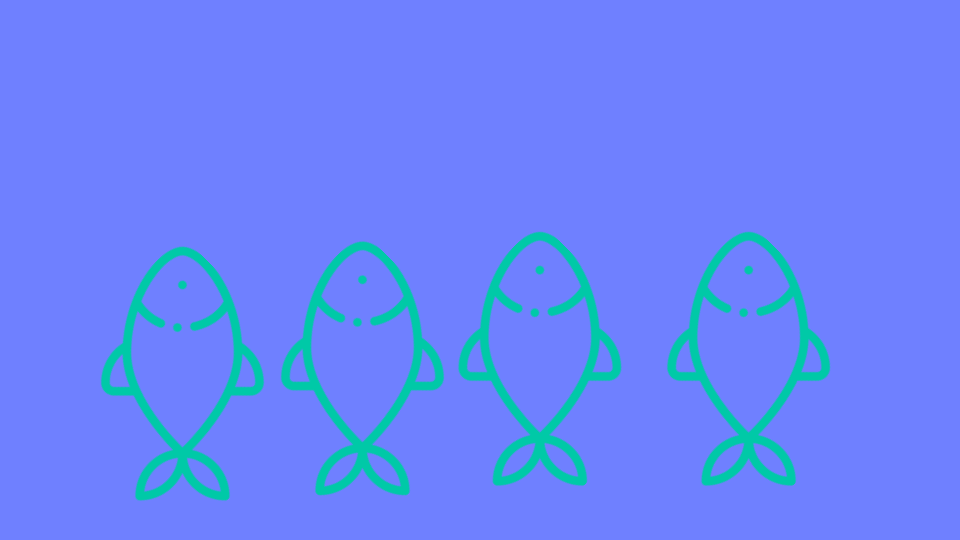 There's More Than One Phish in the Email Sea