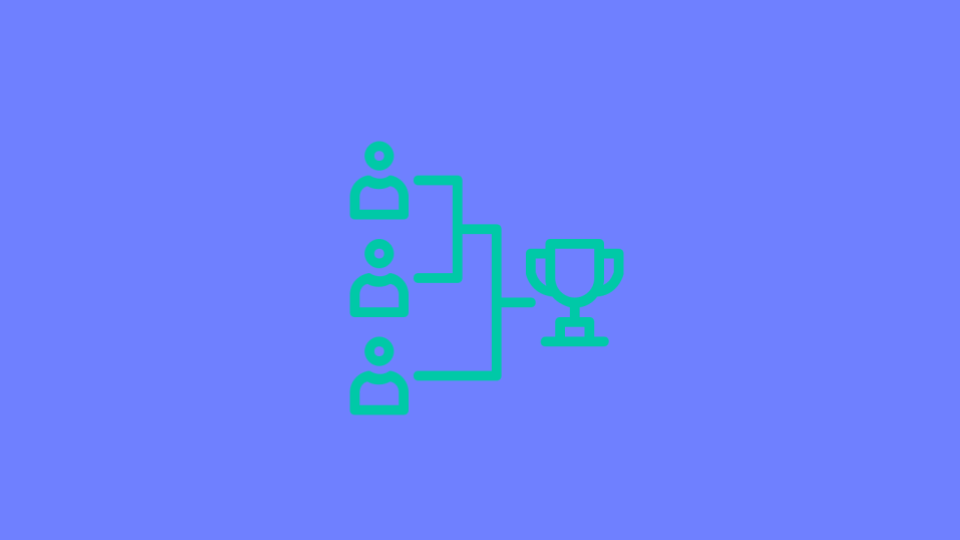 In a recent analysis of 469 "wins"--i.e., when a new customer purchased Avanan--we found that we displaced the current vendor a whopping 45% of the time.  A displacement occurs when a company had been using one security company and then stops using that vendor to deploy Avanan instead.

The majority of these displacements come from replacing Microsoft or a Legacy Email Gateway (Mimecast, Proofpoint, Barracuda). 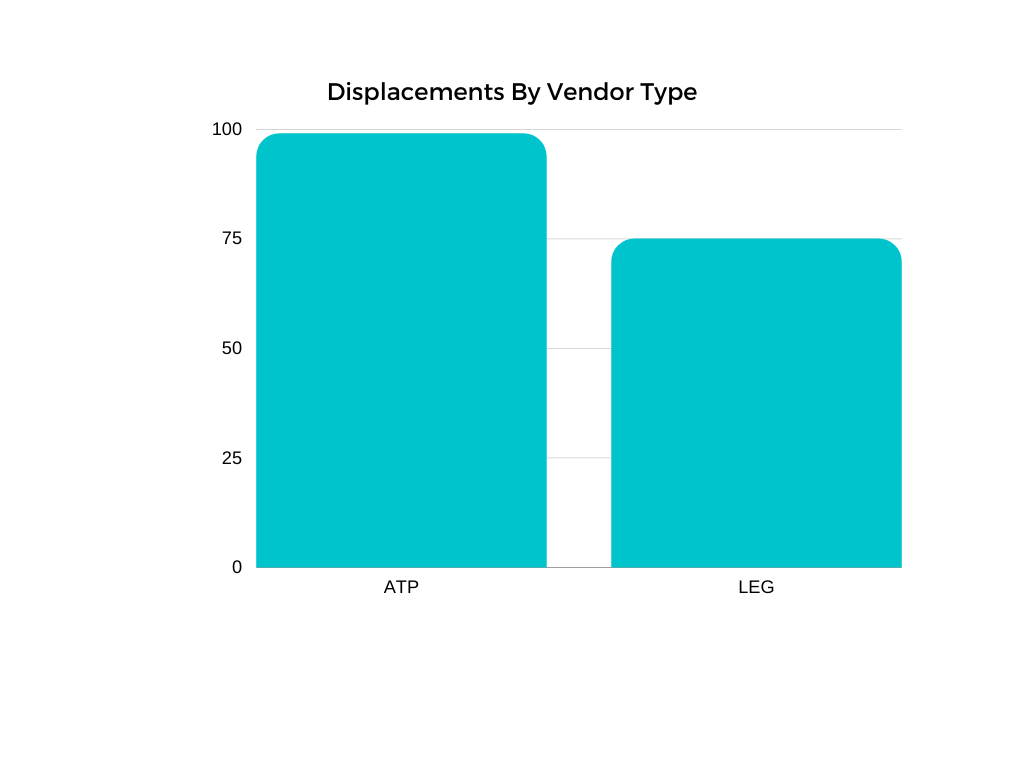 Not all wins are displacements--sometimes, the customer only has default security. Still, in head-to-head sales competitions, we consistently beat ATP and LEGs.

Simply put: When you put Avanan to the test, more often than not, Avanan comes out on top.

Oh, and that one API vendor that claims to have never lost a head-to-head deal against anybody? Um, we beat them 40 times in the last few months. In fact, our batting average against them is .851. We're more likely to win in these deals than any other deals because the customer believes inbox protection is paramount. They also believe that real cybersecurity starts with data scientists and engineers with a background in cyber, not social.

Don't take our word for it. Take the hundreds of companies who have experience with another vendor or see what another one has to offer. More often than not, it's Avanan that's the choice. 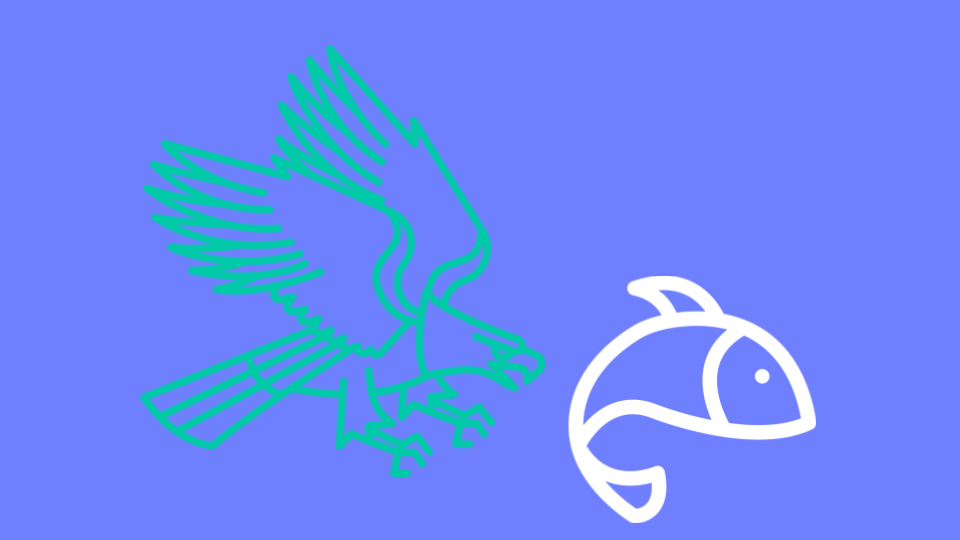 For MSPs, Preventing Phishing is Job One