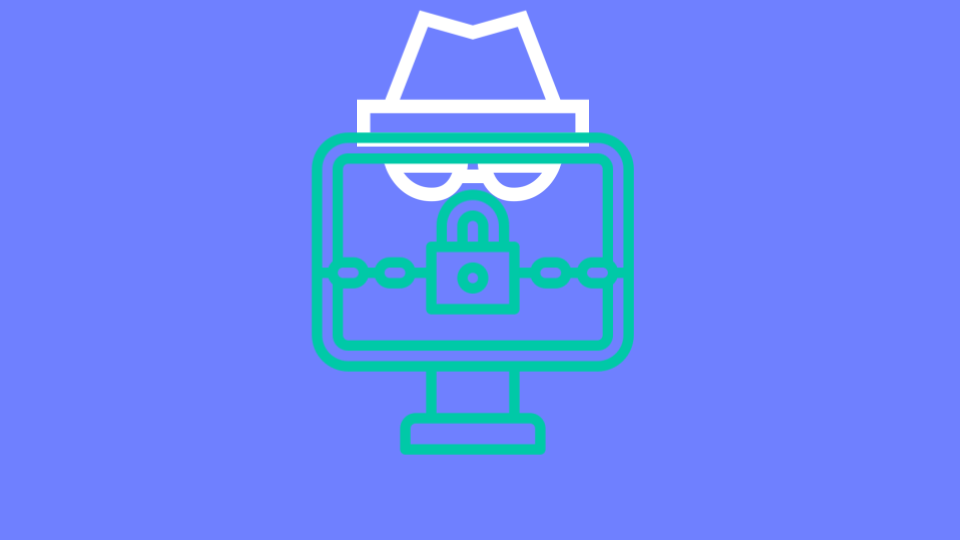 In 2020, ransomware played a starring role.

The numbers bear this out. The total cost of ransomware payments doubled year-over-year for the first half of 2020.

It's hit all industries, but in particular the education and healthcare sectors. In the summer, 57% of all ransomware attacks were aimed at K-12 schools, up from 28 percent from January through July.

There were multiple attacks at hospitals. There were attacks on transportation agencies and on public utilities. A city in Missouri had its residents pay bills via a drive-through window after online systems were attacked.

It's all helped fuel an estimated $1 trillion in global losses in 2020 due to cybercrime.

Making things even more complicated is the unclear status whether a company should pay the ransom.

In October, the U.S. Treasury's Office of Foreign Assets Control said that paying or facilitating payment to sanctioned hackers could be illegal—even if you didn't know the hackers were under sanction.

The advisory recommended reaching out to the government first if you've been the victim of ransomware.

If all of this brings cause for alarm and confusion, you're not alone.

To break through the noise, Avanan is hosting an in-depth conversation with Joelle Dvir, associate in McDonald Hopkins' national Data Privacy and Cybersecurity Group, one of Advisen's Cyber Law Firms of the Year. Joelle advises companies on incident and breach response to minimize exposure.

On Thursday, January 14th, at 11:00 AM ET, Joelle will be answering all your burning ransomware questions. 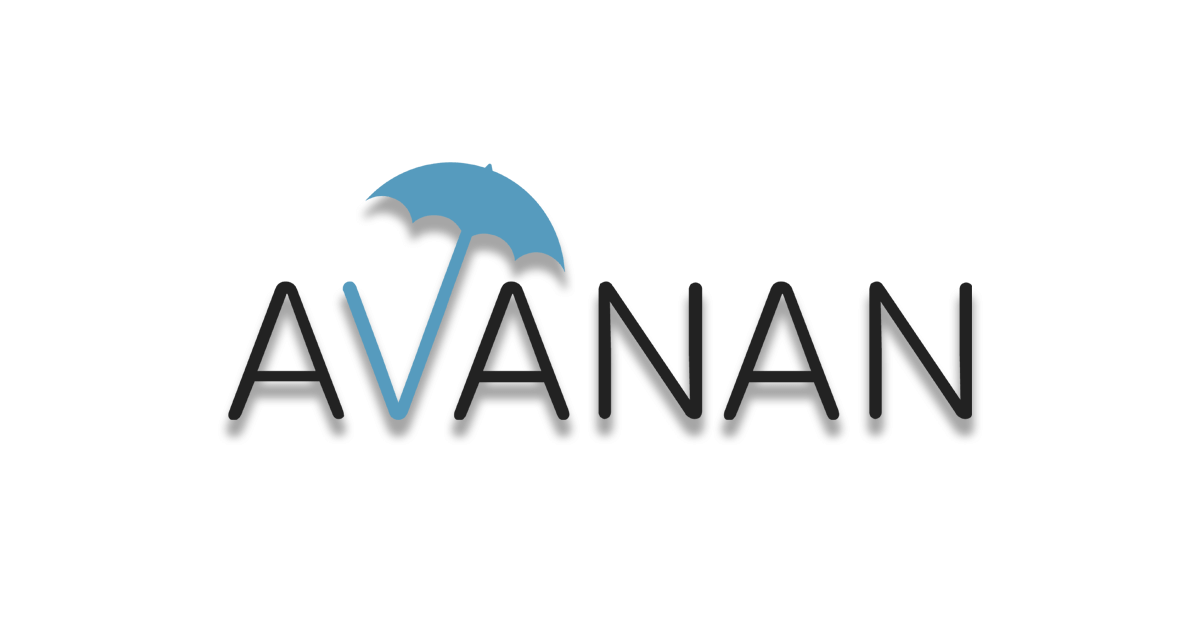