Avanan's research into hackers spoofing DHL notifications as a way to attach potentially malicious trojans was featured in Threatpost. Threat actors are taking advantage of the fact that DHL is now the most spoofed brand worldwide, and are taking it a step further by attaching a trojan that could take over the end-user's computer. As Threatpost writes:

Meanwhile, researchers from Avanan earlier this month discovered a new wave of hackers spoofing DHL in phishing emails that aim to spread “a dangerous Trojan virus” by notifying victims that a shipment has arrived and asking them to click on an attachment to find out more details. 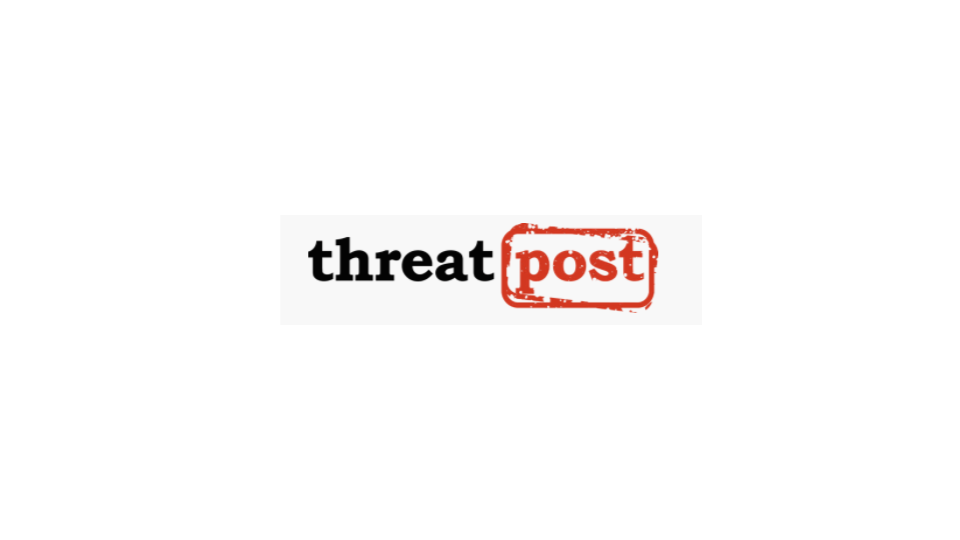