“We’re still learning the attacks, we want to know if new obfuscation methods are being used, if cyber weapons we’ve never seen before are being used, what happens if you fall victim [to these attacks]. Our team is running that in a sandbox environment and we still don’t have results, but the jump was so big that we felt we needed to release something to warn our customers and our audience,” he said.

Read the rest of the article here. 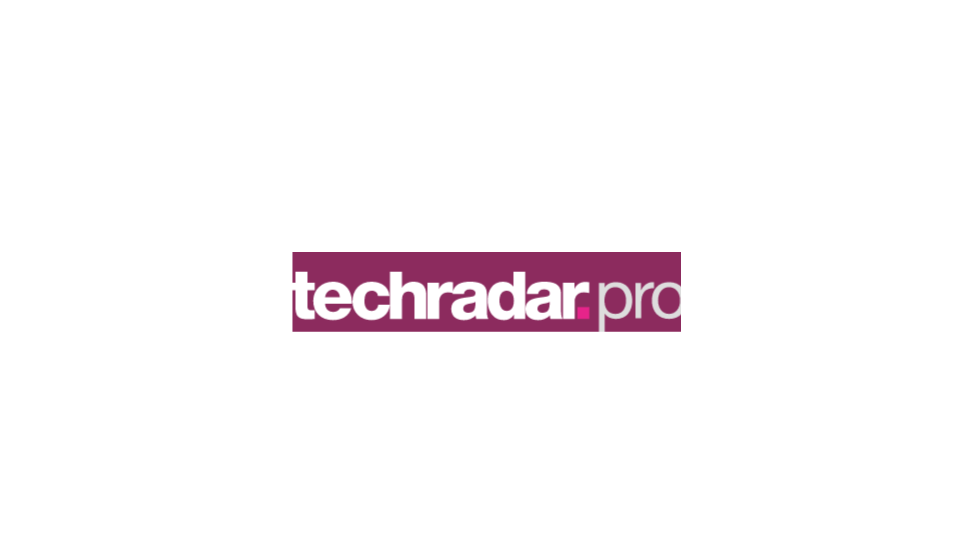