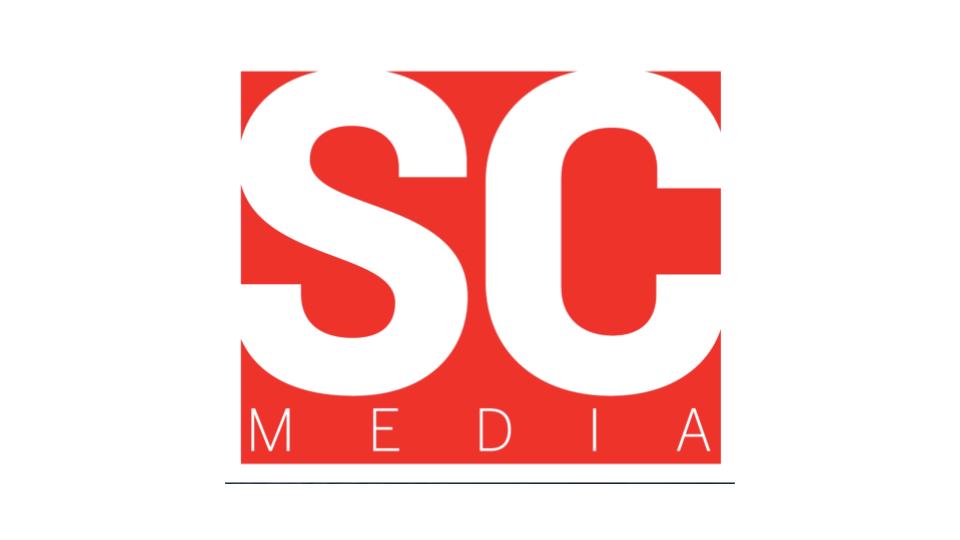 Avanan's research into the state of cyber threats across industries was featured in SC Media. The article cited Avanan's research on phishing attempts aimed at the healthcare sector. AS they write:

The data supports a June Avanan report, which confirmed health care has been among the most targeted with phishing attacks during the first half of 2021, alongside the IT and manufacturing industries. The health care sector saw over 6,000 phishing emails out of an average of 451,792 emails.

Avanan compiled the report by analyzing more than 905 million emails over a six-month period, focusing on emails its security tools did not quarantine. The data showed impersonation and credential harvesting attempts remain the leading phishing vectors. 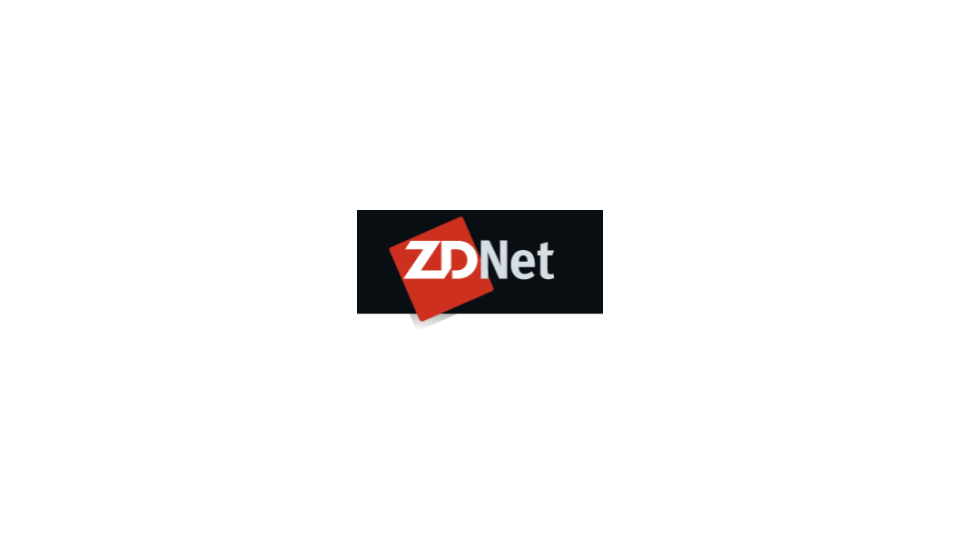