Avanan Featured in CTech by Calcalist 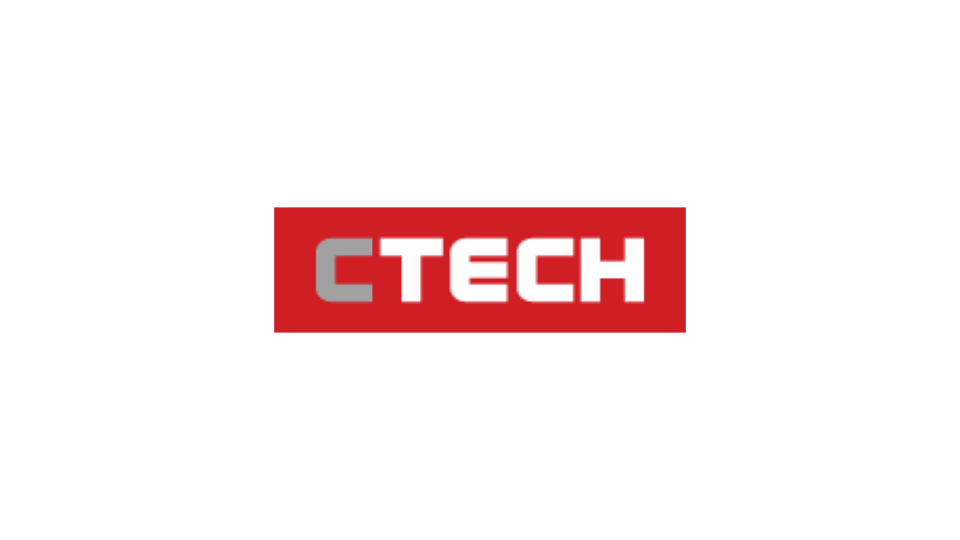 Avanan CEO Gil Friedrich was featured in an article in CTech by Calcalist.

In the article, Friedrich discusses the differences and similarities when having offices in both Israel and New York, as Avanan does. As he said:

I believe that at this point, all Israeli tech employees have worked with counterparts from around the world, and U.S. colleagues in particular, and most American employees in the field of cybersecurity have worked with Israeli companies and Israeli colleagues. So the differences between specific people, or between different roles in the organization - like sales vs developers - are more noticeable than any generalization that is based on their country of origin.

Read the rest of the article at CTech.